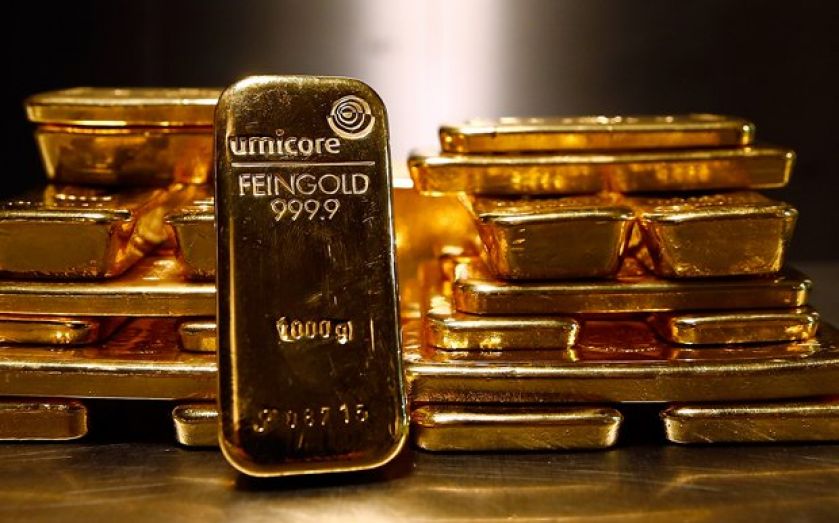 AN AMERICAN investor has launched a law suit against five banks accused of manipulating prices in the gold market.

It is alleged that traders sought to artificially adjust the London gold price.

The benchmark is considered particularly useful as gold is typically traded over the counter, in bilateral trades rather than through an exchange which determines prices.

Barclays, Deutsche Bank, Societe Generale, HSBC are among those named in the case, lodged in New York by investor Kevin Maher.

“Societe Generale appears to have been named as a defendant in these proceedings together with other members of the London Gold Market Fixing Ltd,” said a spokesperson in a statement.

“The claims are unsubstantiated and Societe Generale will defend itself against these proceedings.”

Deutsche Bank said: “We believe this suit is without merit and will vigorously defend against it.”