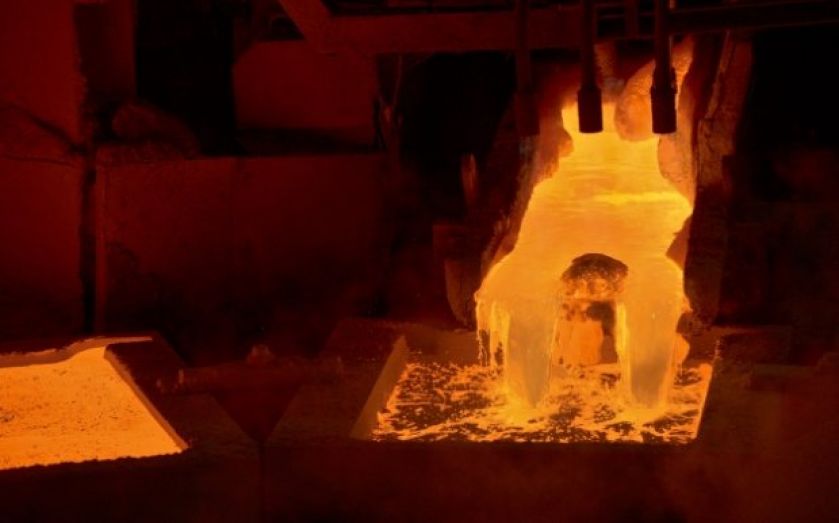 There has been mixed research on gold today.

Investors traditionally buy gold as a safe-haven asset at times of uncertainty, but ongoing fears about the political crisis in Ukraine have been offset by confidence in the US economy, the research says.

The EU and the US have imposed sanctions on Russian officials linked to president Vladimir Putin, in response to Moscow’s annexing of Crimea.

“Total holdings in exchange traded products backed by physical gold fell by 0.6 tons as investors in the yellow metal continue to seek protection from a potential escalation in Ukraine against the risk of further losses as the US economy continues to improve, thereby offering better investment opportunities elsewhere,” said Ole Hanson, head of commodity strategy at Saxo Bank.

But ETF Securities research today has found the opposite – its gold exchange traded funds received $10.3m (£6.1m) of inflows last week, contributing to a total of $91.5m, the highest level since March 2013.

$82.9m was received the week before, the highest inflow since September 2012, “highlighting investor anxiety about the escalating situation in eastern Ukraine and resurgence in insurance-asset demand.”

The crisis has also caused oil and nickel prices to rise.

“Brent oil and nickel rose 0.7 per cent and 2.4 per cent respectively as fears of more aggressive sanctions on Russia threaten to disrupt the supply of these commodities,” said the ETF Securities research.

“Russia is one of the world’s largest oil producers and third largest nickel producer, producing 13 per cent of global supplies of each commodity.”

All eyes on the US for its first-quarter GDP update, Federal Open Market Committee meeting and monthly jobs report this week, alongside further updates about the situation in Ukraine…