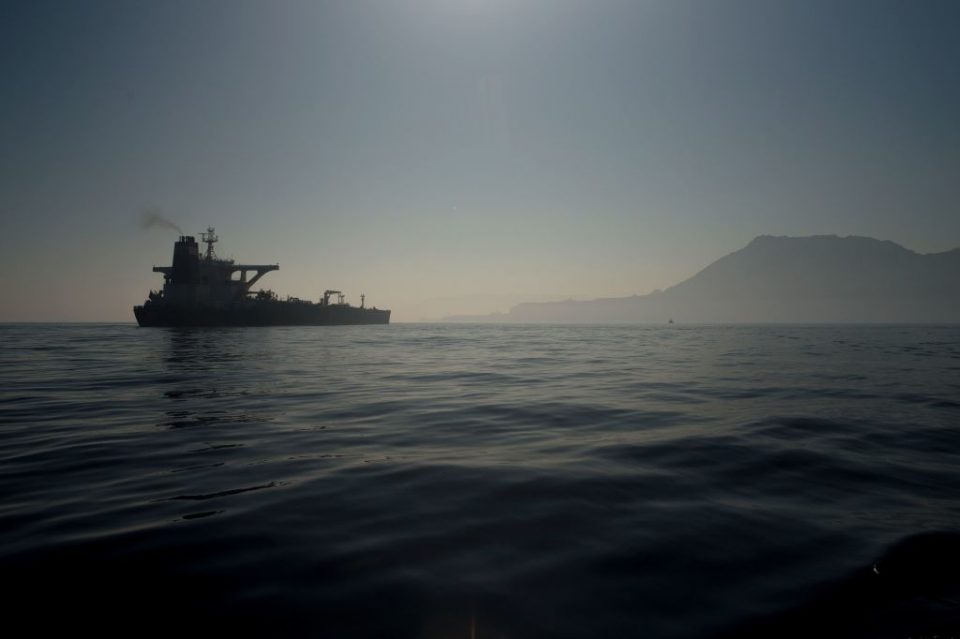 Gold and oil prices have risen after Iranian missile attacks on Iraqi military bases housing US and UK personnel caused already heightened tensions in the Middle East to flare.

The precious metal surged more than two per cent to hit a seven-year high overnight, breaking through the $1,600 barrier for the first time since 2013 as investors flocked to so-called “safe haven” assets.

Gold prices later edged off their highs after tweets from US President Donald Trump and Iran’s foreign minister helped ease concerns over an immediate further escalation in the conflict.

Oil prices also rose following the missile attacks, amid concerns that conflict in the Middle East could disrupt supplies. The region accounts for almost half of the oil production in the world.

Oil markets have remained unsettled since the killing of Iranian military commander Qassem Soleimani in a US airstrike in Iraq.

“Brent crude oil made its second big surge over $70 per barrel this week but again failed to sustain the gains,” he continued.

“Iraqi and other regional oil facilities were touted as one of the possible targets in any retaliatory Iranian attack, so there is some relief that this direct impact on oil supply was averted.”