Going to miss the RAF July centenary flypast while you're at work? There's an app for that 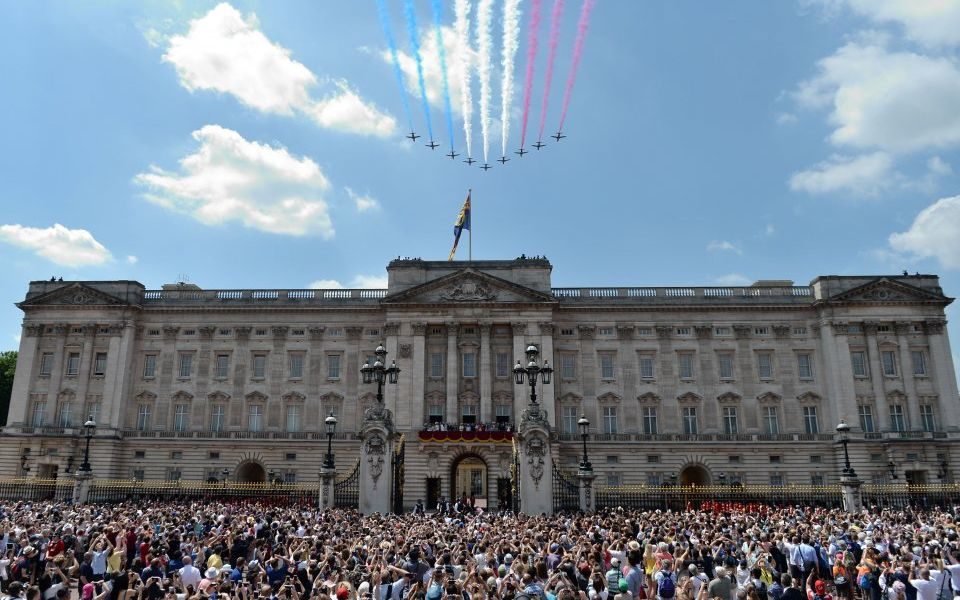 If you're not going to make it to Buckingham Palace to watch the Royal Air Force (RAF) centenary flypast on Tuesday, there's now an app to help you watch it in augmented reality from wherever you are in the world.

The RAF100 AR Flypast app features 35 different types of aircraft spanning the RAF's entire 100-year history, including icons like the Spitfire and the Red Arrows, all the way up to the modern F35 Lightning.

Available on Android and iOS, the app uses augmented reality to put the planes in the sky above your head at any time, creating your own personal flypast. There will also be a 3D visualisation of the full fleet being used on Tuesday, so that you can watch the flypast at any time, wherever you are.

"The RAF100 Flypast app allows users to see the historic formation flypast over Buckingham Palace in the comfort of your garden, at school or even in your front room," said air commodore Chris Jones.

"Users will be able to find out about the history of each plane through the App, as well as being able to create and collect their own planes. The app is a fun way to showcase the RAF’s use of innovation and technology, and we hope it will inspire the next generation of aerospace pioneers."