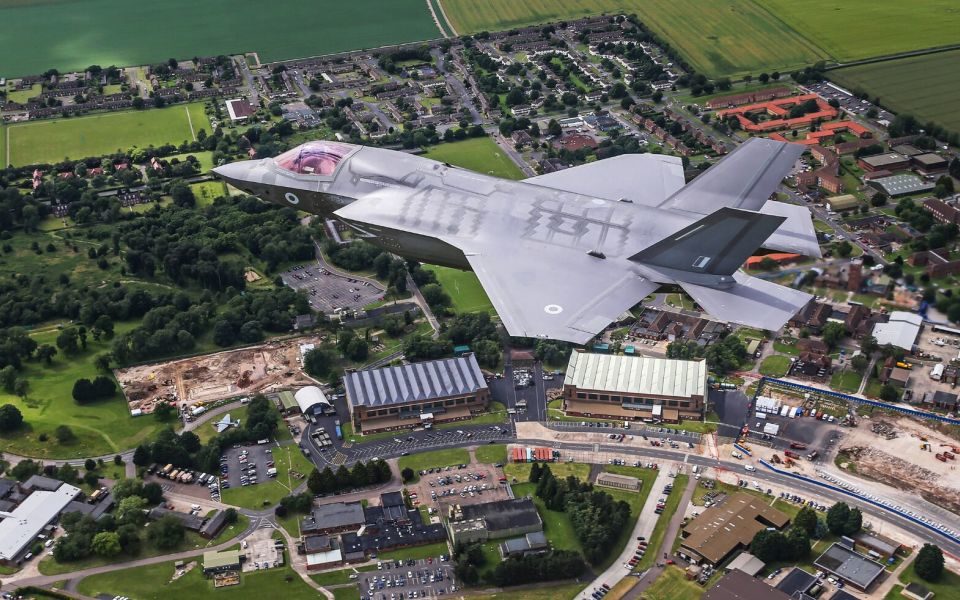 The spectacular Royal Air Force showpiece celebrating its 100th anniversary has been announced as a "once-in-a-lifetime" centenary flypast over central London.

The event on 10 July will see up to 100 aircraft take to the skies, with historic aircraft such as Spitfires alongside some of the RAF's newest additions – including the first opportunity for the public to see its next generation aircraft, the Lightning.

Here's a look at the various aircraft expected to be on show:

The RAF said while all aircraft participation is subject to weather, aircraft serviceability and operational commitments, it is expecting to have Juno, the new training helicopter which replaced the Squirrel, the iconic Battle of Britain fighter the Spitfire, and the Hurricane on display, to name a few.

Ahead of the flypast there will be a parade starting at 11.25am of 1,000 RAF personnel and another 300 lining the route, marching up to Horse Guards Road and The Mall towards the Palace.

The flypast formation is expected to pass over Buckingham Palace at 1pm, and members of the public will be able to take up viewing positions along the length of The Mall.

The huge display will feature a range of aircraft to mark different era of the RAF's 100-year service history, and prior to the event there will also be an aircraft tour on Horse Guards Parade between 6 and 9 July for the public to view an exhibition of aircraft spanning the RAF's history, from WW1 and WW2 through to the present day.

Air Chief Marshal, chief of the air staff, Sir Stephen Hillier, said: “This once-in-a-lifetime flypast will provide an iconic centrepiece for the RAF100 celebrations. In our centenary year we are commemorating those that have come before us, celebrating our current personnel and, ultimately, inspiring a new generation to write the next chapters in the RAF’s story."

And here's the route…