Global stock markets climb after US and China agree to talks 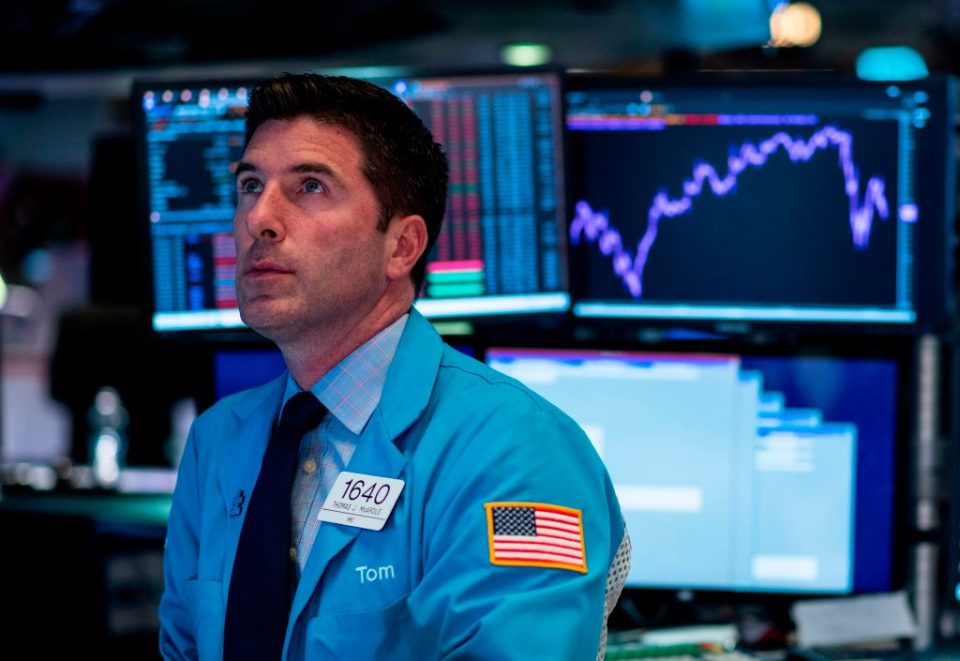 Stock markets have risen around the world today after the US and China agreed to resume talks over their trade war.

China’s commerce ministry today said high-level negotiations will begin in October, with preparatory meetings scheduled for the middle of this month.

The news has lifted the mood of US investors. The tech-focused Nasdaq index had risen 1.6 per cent around two hours after markets opened at 2.30pm UK time.

Nvidia, a semiconductor company with strong links to China, was the biggest riser on the Nasdaq, up 5.9 per cent. Computer firm Intel, also heavily connected to China, was up 4.2 per cent and led the Dow Jones index.

In Europe, the German Dax index had risen 0.8 per cent, the French CAC 40 was up one per cent and the pan-European Euronext 100 index was 0.8 per cent higher.

Britain’s FTSE 100 was down 0.6 per cent as sterling hit five-week high after MPs voted to block a no-deal Brexit. It makes the predominantly foreign-denominated earnings of FTSE 100 firms worth less.

“Are we finally on the cusp of the next leg higher?” asked Chris Beauchamp, chief market analyst at IG. “August saw equity markets try repeatedly to stage a move upwards, but they were frustrated at every turn.”

“But signs of a new beginning in US-China talks, plus some vague hints at the [European Central Bank] in the direction of more easing, have provided the impetus for US futures to leap across the barrier that has held them back over the past five weeks.”

Analysts at Danske Bank said that investors were also encouraged to buy stocks by “the decision by Hong Kong to withdraw the extradition bill, possible monetary easing in China seeking to lower reserve requirement for banks and reduced risk of an imminent no-deal Brexit”.