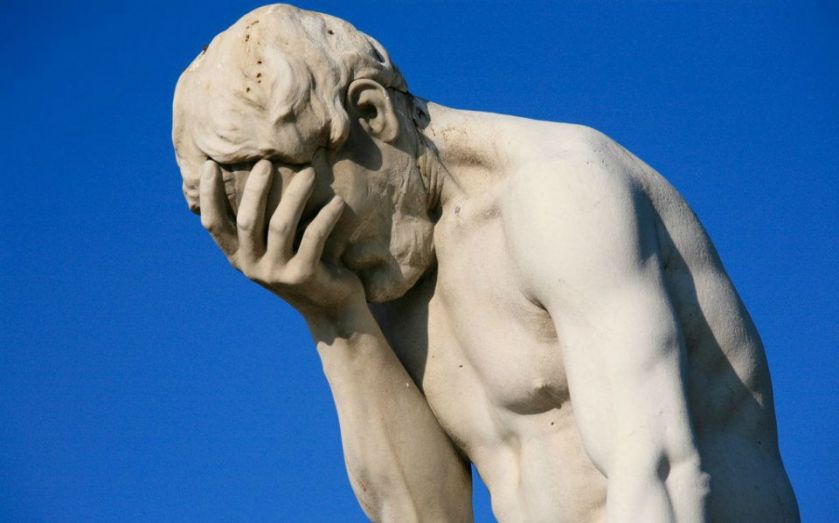 It's been an awful day for markets around the world.

US stocks suffered their worst losses of 2015 while the FTSE 100 entered official correction territory caused by fears surrounding economic growth, particularly a slowdown in China, the world's second-largest economy.

Markets in Shanghai and Shenzhen were down more than three per cent, while in Paris and Frankfurt markets fell two per cent.

In the US the Dow Jones fell 2.06 per cent and the S&P 500 was down two per cent on the back of the latest minutes from the Federal Reserve on Wednesday, which presented a mixed message over the timing of a rate rise. The Nasdaq also fell 2.82 per cent, its biggest daily percentage drop in 16 months.

The FTSE closed down 0.56 per cent down, falling for the eighth consecutive day and was just one point shy of a yearly low.

Worries over Greece are likely to re-emerge after Greek Prime Minister Alexis Tsipras resigned, triggering snap elections in the country, while the surprise devaluation of the yuan will continue to weigh on markets.