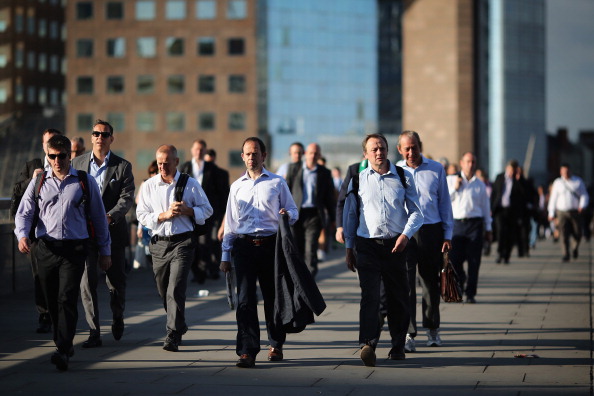 Temperatures in July at least equalled, if not surpassed, the highest previously recorded, marking a continued rise in global temperatures over recent years.

The data, published by the EU’s Copernicus Climate Change Programme and the European Centre for Medium-Range Weather Forecasts, comes after the warmest ever June on record.

Weather boffins said the extreme heat was particularly significant because the previous hottest July – in 2016 – came during one of the strongest occurrences of the El Nino phenomenon, which contributes to higher temperatures.

Unlike 2016, this year has not been marked by a strong El Nino.

“We have always lived through hot summers. But this is not the summer of our youth. This is not your grandfather’s summer,” said UN secretary general Antonio Guterres.

The data revealed July this year will be roughly 1.2 degrees warmer than the pre-industrial era.

Rail networks were thrown into chaos amid fears steel tracks could buckle in the heat, while flights from Gatwick and Heathrow were also disrupted.