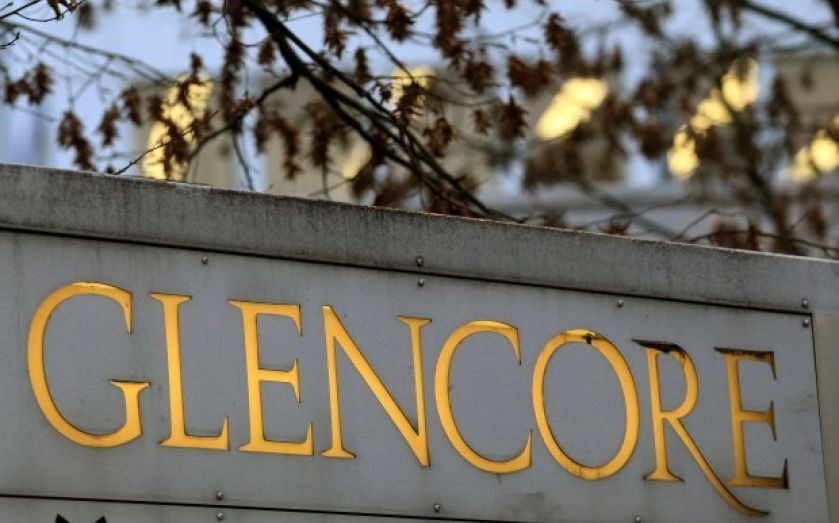 Miner Glencore Xstrata has finally appointed a woman to its board of directors, and investors seem to like the news.

Shares moved around one per cent higher in early trading as the miner finally responded to pressure, adding mining veteran Patrice Merrin to its board with immediate effect.

Merrin brings with her a wealth of experience from her time as COO at the Canadian miner Sherritt, and as CEO of Luscar, Canada's largest thermal coal producer.

In March this year, the 2014 Cranfield Female FTSE board report found that both of the two FTSE 100 companies with then all-male boards were miners: Antofagasta and Glencore.

Business secretary Vince Cable has said that the appointment makes this "a historic day for the FTSE", while the case for change has been clear: "Businesses with diversity at their top are more successful."

Cable congratulated businesses on making the changes necessary to ensure that there were no longer all-male boards in the UK's top companies, noting that this was done "in a voluntary way, without recourse for legal targets".

Responding to shareholder pressure at its annual general meeting in May, by which time Antofagasta had already appointed a woman, Glencore chairman Tony Hayward pledged to appoint a female director to its board by the end of the year.

In an interview with the Sunday Telegraph in 2011, Hayward's predecessor, Simon Murray, said that women are "not so ambitious in business as men because they’ve better things to do. Quite often they like bringing up their children and all sorts of other things."

The Cranfield report found that 50 companies in the FTSE 100 and 250 still had all-male boards in March. At that time, Capita and Diageo both had the highest female representation on their boards, with 44.4 per cent women directors. Then new FTSE 100 constituent Royal Mail had women filling 36.4 per cent of board roles.

Commenting on Glencore's new appointment Hayward said that he was "delighted", highlighting that Merrin's "record of non-executive director appointments, activist involvement and industry advisory board service is also an excellent complementary skill set" to the company's board.