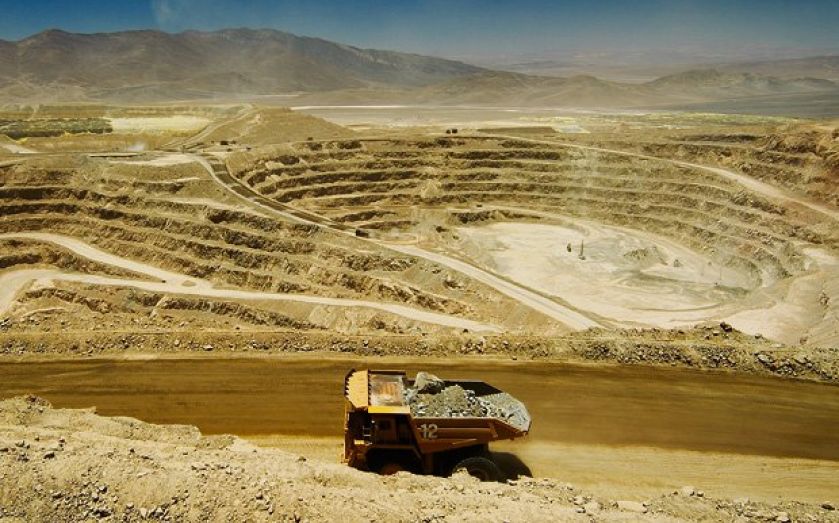 The integrated miner trader said production of copper – the metal it makes almost half its profit from – rose 13 per cent to 741,000 tonnes.

Results were broadly in line with analysts’ expectations.

Coal output rose five per cent to 71.2m tonnes, but prices remain low due to oversupply. “Coal remains a weak spot in the portfolio,” warned Marc Elliot, analyst at Investec.

Glencore said it had received $6.5bn after tax for selling its Peruvian copper mine, Las Bambas, earlier this year.