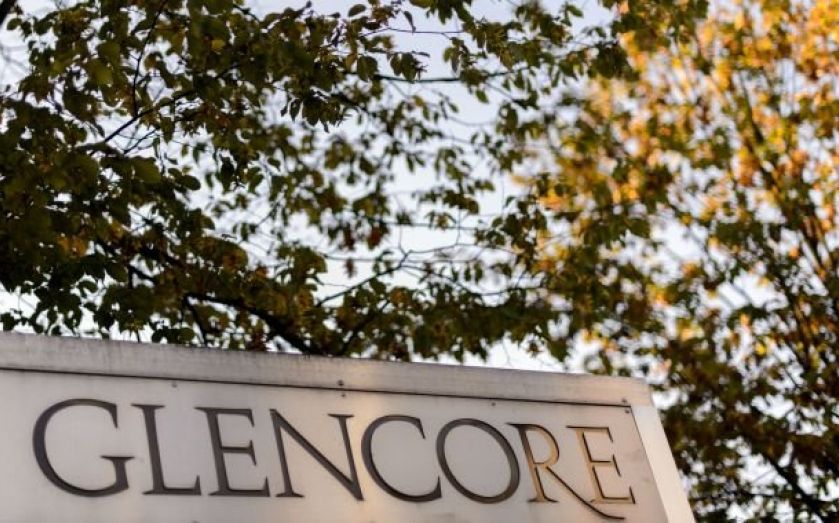 Glencore has revealed an eight per cent increase in adjusted earnings alongside plans to pay out up to $1bn of cash to shareholders through a share buyback programme.

The news means Glencore will return capital to investors before mining competitors BHP Billiton and Rio Tinto, with the company saying the buyback will run to March 2015.

The big investor payout comes off the back of the $7bn sale of the Las Bambas mine in Peru in April, which contributed to healthy cash flow generation for the mining company in the first-half of the year, with funds from operations (FFO) up 15 per cent to $4.9bn. The sale of Las Bambas allowed Glencore to purchase Xstrata.

The company declared an interim dividend of $0.06 a share and said net debt at the period end was $37.6bn.

Glencore continued to make decisive progress in delivering on the potential created by the Xstrata acquisition over the first half of 2014.
We remain the most diversified natural resources company by activity, commodity and geography, providing us with a stable operating platform as well as a high degree of optionality to underlying prices and bolt-on or brownfield development opportunities.

Yesterday mining giant BHP Billiton announced it was spinning off a range of assets to create a new mining company across five countries, but the demerger did not include a widely anticipated share buyback. Shares fell five per cent on the news.
Glencore has avoided the same loss of confidence amongst shareholders, with shares up 0.52 per cent per index.