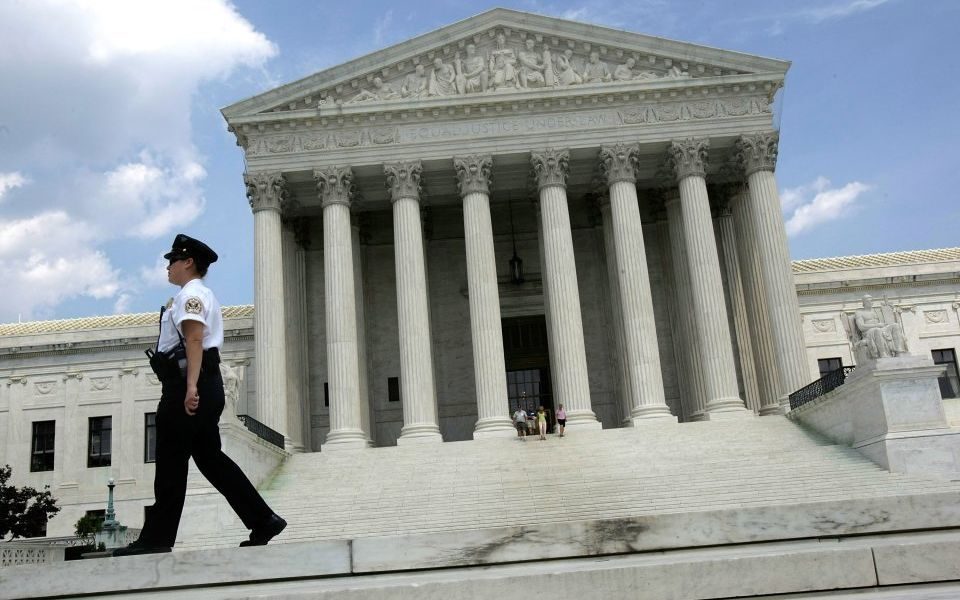 Over £4bn has been wiped off Glencore's market capitalisation following the news it had received a subpoena from the US Department of Justice (DOJ) seeking documents relating to money laundering compliance.

The DOJ wants documents and records related to the commodity trading and mining company's business in Nigeria, the Democratic Republic of Congo and Venezuela from 2007 until the present day.​

It is after the information for an investigation into Glencore's compliance with the Foreign Corrupt Practices Act and US money laundering laws.

A subpoena is a court order telling a person, or organisation, to hand over physical evidence such as documents, or risk punishment.

In a statement this morning, the company said: "Glencore is reviewing the subpoena and will provide further information in due course as appropriate."

Shares slumped immediately on the news, dropping 10 per cent in early trading, and by mid-morning they were down 13 per cent.

In May, the company narrowed its 2018 earnings guidance to the top end of its previous expectations of between $2.2bn and $3.2bn, after first-quarter production came in "largely in line with expectations" across all of its commodity groups.