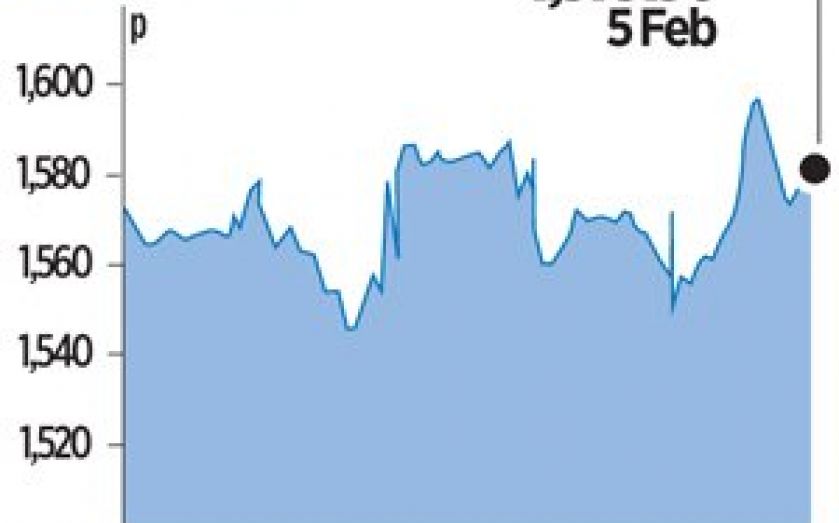 UK PHARMA giant GlaxoSmithKline brushed off worries over the Chinese bribery scandal yesterday, announcing sales growth for the end of last year and a bullish forecast for 2014.

Revenues should climb by two per cent this year, Glaxo expects, driving earnings per share growth of between four and eight per cent.

The company, Britain’s largest drug-manufacturer, is subject to an ongoing probe by the authorities in China over allegations that it channeled up to 3bn yuan (£303.6m) to facilitate bribes to doctors and officials.

Chinese sales of pharmaceuticals and vaccines were down 18 per cent last year, yet Glaxo said the effect of the scandal is stabilising. Revenue fell 29 per cent in the final three months of the year – down from a 61 per cent plunge in the third quarter.

Chief executive Sir Andrew Witty remained tight-lipped over the China affair when discussing the company’s results yesterday. “Hopefully we can get through this phase once the authorities have done their work,” he said, repeating that Glaxo will “respect the process” of the investigation.

Emerging market sales outside China performed well last year, with Witty remaining an optimist despite recent currency troubles and a hostile environment to global pharma giants in countries such as India.

Witty shot down concerns that Glaxo could lose it status as a market leader of respiratory medicine, pointing to new products such as Breo and Anoro.

Revenue for the fourth quarter was £6.9bn, up two per cent – or a five per cent rise at constant exchange rates. Core earnings per share were 30.1p, slightly below expectations.

Glaxo also announced £5.2bn of cash being returned to shareholders, via a five per cent hike in 2013’s dividend to 78p, and a £1.5bn share buyback.