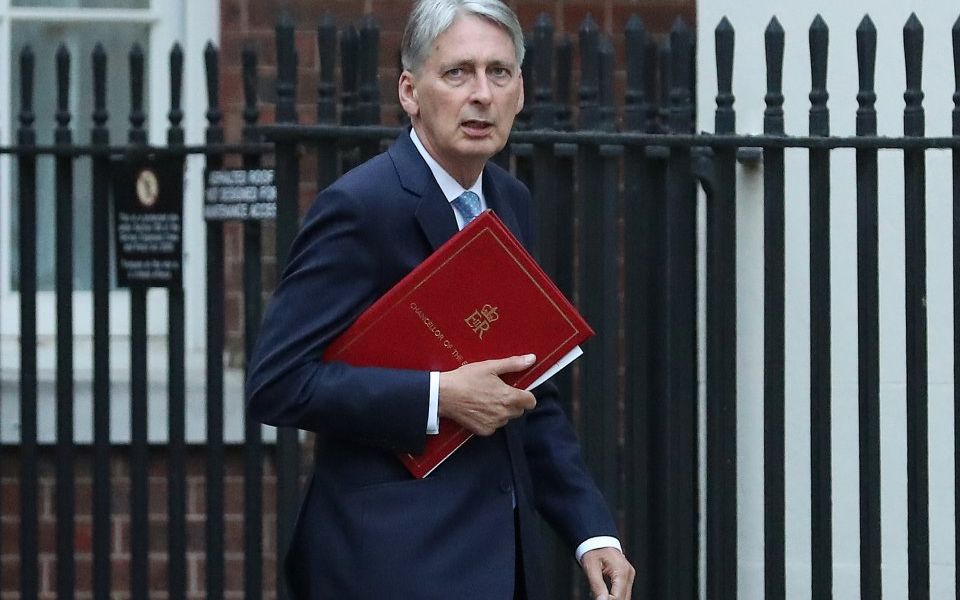 Philip Hammond is under growing pressure to hand businesses a tax-break in the upcoming Budget to boost competitiveness.

The CBI today echoed calls from the British Chamber of Commerce to increase the amount firms can invest without being taxed.

The Annual Investment Allowance currently stands at £200,000 a year, but the CBI is calling for that to be raised to £500,000 per annum for the next two years.

Last month, the BCC suggested the limit should be increased to £1million to "crowd in" investment from at home and abroad.

In a letter to the Chancellor, the CBI warned the UK economy is set to grow at a slower rate than Germany, France and the US over the next two years thanks to a squeeze on wages.

"Our members agree that, together, these weaknesses are best met with a single, effective remedy: increased business investment," the letter reads.

It goes on to argue lifting the tax-free limit of the Annual Investment Allowance to £500,000 would "boost innovation and UK competitiveness."

The BCC wants to see the rate increased to an unprecedented £1million, labelling the measure "an exceptional 'Brexit Investment Incentive'."

The BCC forecasts that without such action, the UK's growth rate could fall to 1.1% – the lowest since the financial crash.

The CBI also called for the Treasury to scrap businesses rates for those companies building new commercial properties or renovating a store, factory or office.

"The current business rates system is stifling growth and investment in commercial property across sectors from retail to manufacturing and energy storage," says the letter, signed by CBI director-general Carolyn Fairbairn and its chief economist Rain Newton-Smith.

The National Infrastructure Commission, set up by the Treasury in 2017, declined to comment on the letter.

The Budget, set for October 29, is the last scheduled major fiscal event before Brexit, and Hammond is expected to set out how the Government will fund an additional £20billion of NHS spending by 2024.