Getting the right person for the right job: LinkedIn could add £1.7 trillion to the world's economy 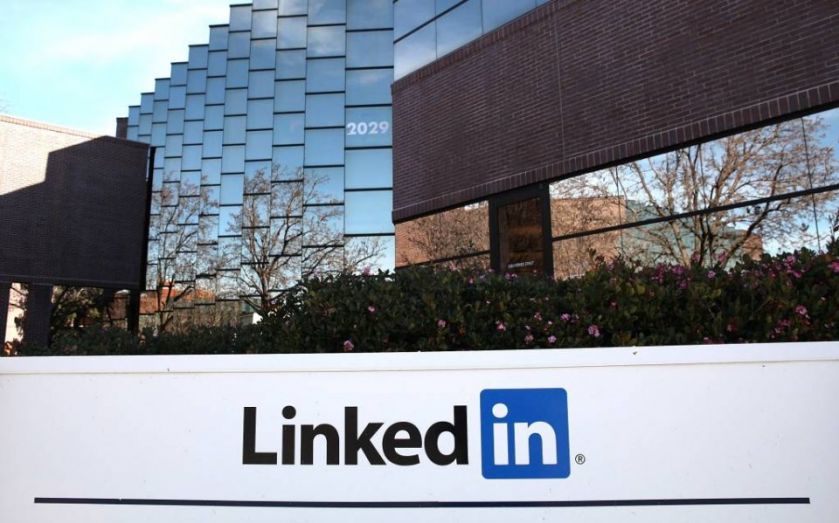 You may sometimes wonder why you build up your LinkedIn connections (see number six from this article) but a new study argues social media jobs platforms could add $2.7 trillion (£1.7 trillion) to the economy.
McKinsey Global Institute's latest report “a labour market that works” found that “online talent platforms” such as LinkedIn and Xing could benefit 540m people worldwide by 2025, boosting global GDP by two per cent and increasing employment by 72 million full-time equivalent positions.
The research suggests that as many as 230m people could find jobs more quickly – reducing both the amount of time an individual is unemployed and the amount of time a company spends searching for a new recruit. It would also benefit companies by enabling them to hire more appropriate people to the role.
A further 200m people who are either unemployed or working part-time could gain additional hours through those platforms by working frelance.
As many as 60m people could find work that more closely suits their skills or preferences, while an additional 50m could shift from informal to formal employment.
McKinsey estimates that between 30-45 per cent of the world's working age population is currently unemployed, inactive or only working part-time.
LinkedIn et al could benefit both countries with high unemployment – such as Greece, Spain and South Africa – and some advanced economies such as the US “because of the relative fluidity of its job market”.
However it identified China and Japan as having lower potential for benefit because of “their low unemployment and other barriers that limit adoption”.
The report said: “Online talent platforms increase the transparency of the demand for skills, enabling young people to make better educational choices. As a result, more effective spending on tertiary education could reduce some of the $89bn misallocation we find in Brazil, China, Germany, India, Japan, the United Kingdom, and the United States.
“Companies can use online talent platforms not only to identify and recruit candidates but also to motivate them and improve their productivity once they start work. We calculate that the adoption of these platforms could increase the output of companies by up to nine per cent and reduce the cost of recruiting talent and of human resources generally by as much as seven per cent.”
However in order to realise this potential fully, broadband must be expanded and the labour market regulations must be reformed, while systems for delivering benefits to workers need to be improved, alongside clearer rules aroun data ownership and privacy.
The report added: “Governments around the world have struggled to increase employment in recent years. Online talent platforms show real promise for injecting more transparency and dynamism into job markets.
“As people come to connect with work opportunities more efficiently, even larger economic ripple effects could abound in the years ahead.”
Share
Tags: employment and wages LinkedIn UK jobs