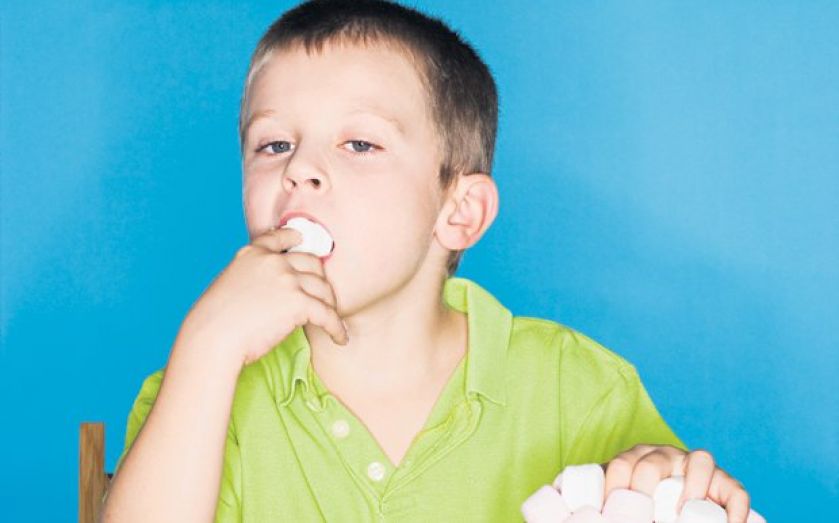 WHEN asked how to write a novel, Ernest Hemingway responded, “First, you defrost the refrigerator.” And today – when we can be pulled away from important tasks by the ring of our newest gadget – few are immune from the temptation to procrastinate. Fortunately, Robert Kelsey – author of the bestseller What’s Stopping You? – is back with new ways for his readers to kick their bad habits. So if you find yourself whittling away the hours on Pinterest rather than dealing with your overflowing inbox, his latest book Get Things Done could help.

IDENTIFY THE PROBLEM
The inability to get things done, Kelsey says, stems from poor habits and low self-esteem. But while it is as common as it is destructive, Kelsey tells us that ineffectiveness is not intrinsic. On the contrary. Recalling the 1970s marshmallow tests on impulse control (where children were told they could either eat the sweet instantly, or wait 15 minutes and be given two), Kelsey concludes that deferred gratification – and thus organisational competence – is a skill that can be taught.

GETTING IT DONE
Desire, faith, plans and persistence are Kelsey’s requirements for success. Citing Stephen R Covey (author of Seven Habits of Highly Effective People), we are told to “begin with the end in mind.” But what then? Mind-mapping and brainstorming can only take you so far, Kelsey says. “To become useful, a written-up action plan under various headings” is key. So break your goal into bite-sized pieces. As Mark Twain famously said: “The secret of getting started is breaking your complex, overwhelming tasks into small manageable tasks, and then starting on the first one.”

HABITS OF THE HIGHLY INEFFECTIVE
And while Kelsey’s book includes much of the standard self-help fare, he does make some interesting observations. In response to Covey’s seminal work, Kelsey lists seven habits of the ineffective – most important of which is the failure to acknowledge progress. “It means we remain mentally trapped,” he warns.

As author and psychiatrist Ned Hallowell recently told Harvard Business Review, try “spending five minutes a day noting the progress made, setbacks encountered, and what you can do the following day to further enable progress.”

LEARNING TO DELEGATE
But where Kelsey really piques the interest is in his exploration of people management. Get it right, and you multiply potential output; get it wrong and you risk falling behind while others excel. Success hinges on your ability to delegate – which can be tough if you think you can do the job quicker or better than a junior member of staff. The best strategy? Less is more. “Too much instruction can backfire. Instead, agree a vision, and leave it to them to calculate how to achieve that goal.”

WHEN MULTITASKING WORKS
But Kelsey’s focus on psychological theories does mean he misses out on some important actionable tips – like doing the worst thing first (“we have a limited, depletable supply of willpower and resources,” says Piers Steel of the University of Calgary). And bear in mind that multitasking largely impedes productivity. But if you reach a roadblock, it can help to step away and do something else while you ponder the issue.

There are numerous voice recording applications available at the App store, but QuickVoice recorder remains one of the most popular. The app enables users to make voice notes for new business ideas and reminders – especially useful when you’re on the go. The voice recorder will record ideas, voice memos, voice email, dictation, lists, meetings, classes and lectures. A key advantage is multi-tasking: you can employ other apps while still recording. It also allows users to send voice messages.