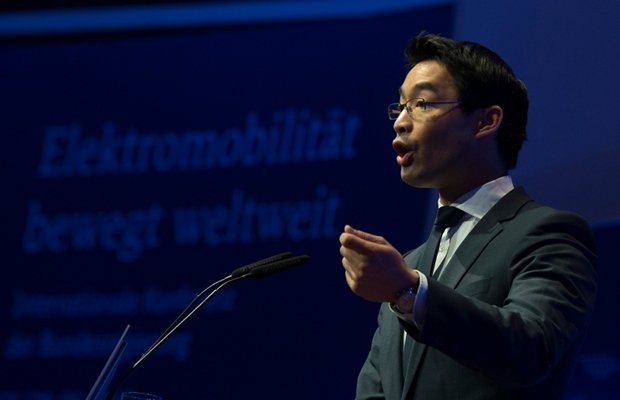 Germany’s vice chancellor Philipp Roesler has ruled out another debt cut for Greece, saying it would be more constructive to help the country modernise its energy infrastructure.

There are no shortcuts to recovery like "bailouts or haircuts" or printing money, he said. The "right way out" would come from "sound fiscal policy in Greece on the one hand and structural reforms to strengthen competitiveness". One example of cooperation between the two could be on storable concentrated solar power. The country currently generates a lot of its electricity from diesel-powered plants.

While the CDU finance minister Wolfgang Schauble has said debate over further debt restructuring in Greece now would be counterproductive, he has kept the door open for discussions further down the line.

In his own country, Roesler also wants Germany to clamp down on rising consumer prices for renewable energy, by introducing incentives for owners of clean-energy plants to sell power when it’s needed rather than taking in government aid and inflating bills for customers.

Speaking in Berlin, Roesler said owners of renewable generators may get a fixed payment from the state on top of what they make from selling power to the market, which would “act as an incentive to produce differently or bank on storage systems”.