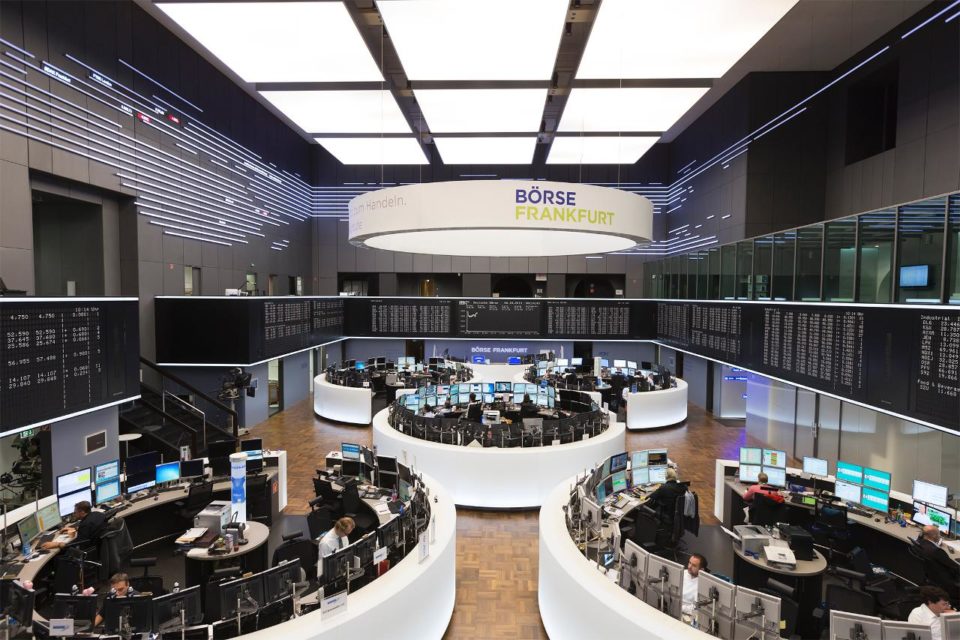 Prosecutors were investigating Kengeter’s purchase of €4.5m worth of shares in the German exchange in December 2015, two months before it announced it was in talks with the LSE about a £21bn mega-merger.

The investigation focused on whether the share purchase was made with knowledge of the merger talks with the LSE.

Frankfurt prosecutors yesterday agreed to drop the probe after Kengeter said he would make a €250,000 charitable donation and pay €4.5m to the court, the equivalent of his initial outlay on the shares.

A source close to Kengeter, who has consistently protested his innocence, said: “Establishing the truth would have taken a long time, so despite the gnawing injustice of it he decided to move on.”

Shortly before Christmas Deutsche Boerse said it would pay €10.5m to resolve the insider trading case, and at the time said the probe against Kengeter had been dropped.

In the statement issued on 21 December Deutsche Boerse said it “remains firmly convinced that the allegations were unfounded.”

But said: “After a detailed examination and weighing all relevant aspects, Deutsche Boerse concluded that a termination of the proceedings on this basis is in the best interest of the company.”

Kengeter left Deutsche Boerse in October 2017 amid the disruption caused by the investigation.

Both Kengeter and the company denied wrongdoing, saying that he bought the shares as part of an official executive compensation programme.

The purchase came just two months before the news of merger talks between the pair leaked in February 2016, sending their respective share prices soaring.

The merger, which would have created Europe’s largest stock exchange, was blocked in May 2017 by the EU Commission which said it would create a “de facto monopoly in the crucial area of fixed income instruments”.

Kengeter’s Frankfurt apartment and the company’s offices were both raided by police searching for evidence that the merger talks were in progress at the time Kengeter bought the shares.

A source close to Kengeter said: “Carsten is looking forward to refocusing his energy and moving forward, no charges have been made, he has paid this fee to close the investigation and now his focus is on putting it behind him and moving forwards.”

The LSE’s former chief executive Xavier Rolet left the exchange in November 2017 amid a boardroom row, but has landed on his feet, last month scooping the chief executive job at asset management giant CQS.