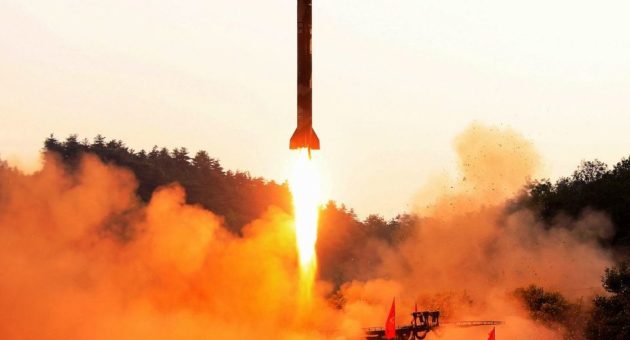 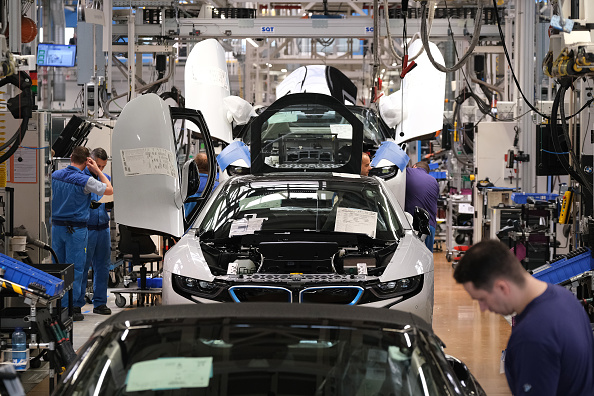 Germany’s economy shrank in the second quarter of the year as weak global demand caused exports from the former powerhouse of Europe to drop off, official data showed today.

Output fell 0.1 per cent quarter on quarter, the government said. The economy had grown by 0.4 per cent in the first quarter of the year.

The export-driven German economy, which is Europe’s largest, has struggled under the weight of trade tensions, weak demand from China, Brexit and a global slowdown.

Germany’s malaise has affected the rest of the Eurozone. Growth in France and Spain has slowed, while Italy is on the brink of a recession.

The country’s benchmark stock index, the Dax, slipped 0.2 per cent in early trading as investors sold up German stocks and headed towards safer assets such as bonds following the contraction.

Domestic demand – in large part Germans spending money on goods and services – made a positive contribution to the figure. This trend has been seen in many struggling economies such as Britain as unemployment falls but growth nonetheless slows.

“This new set-back came as no surprise after we learnt last week that industrial production contracted by 1.5 per cent month-on-month in June and by nearly two per cent quarter on quarter in the second quarter,” said Andrew Kenningham, chief Europe economist at Capital Economics.

“Early signs for the third quarter look ominous. Manufacturing business surveys for July were all gloomy, as was the ZEW [investor sentiment] survey for August, published yesterday.”

“The bottom line is that the German economy is teetering on the edge of recession.”

Businesses vent fury at handling of Brexit after economy shrinks

Into the red: UK economy shrinks for first time in seven years