Generation Rent: This campaign group wants to convert the Houses of Parliament into flats and move MPs to Hull 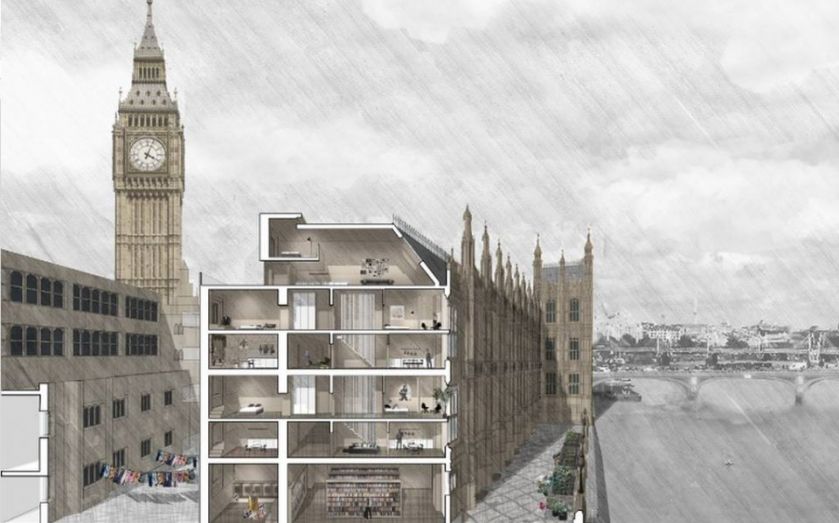 MPs like to go on about the wonders of austerity, but do they really mean it? A campaign group has challenged the nation's lawmakers to put their money where their mouths are – by selling up the Houses of Parliament.

According to Generation Rent, which campaigns for better rental homes, the taxpayer would save nearly £120m over a five-year parliament if it converted the Palace of Westminster into flats and moved – to Hull.

The group argued that while the average one-bed flat in London costs £1,148, the average home in Hull (which has the cheapest rent in England) is £325 per month.

Based on current numbers, 400 MPs would need to put rent on expenses. Assuming that they pay the median rent for a one-bed… that will cost the taxpayer a mere £1.56m – less than a third of the current rent bill.

The group also reckons Parliament could save £20m a year in employment costs if it moved up north, while creating 5,000 jobs.

To encourage MPs, Generation Rent supporter Jay Morton has even done some mock-ups of layouts that might work. The group reckons government coffers could stand to make up to half a billion pounds by selling Portcullis House, the modern extension of the Houses of Parliament. Giving up the rental of fig trees for that building could also save money – so far they've cost the public purse £400,000 (who knew?).
And because of the number of courtyards in the building, most apartments – Generation Rent envisages mainly three-bedroom maisonettes, created by converting double-height spaces – would be dual-aspect, so fairly light and airy. There would even be two swimming pools for residents, created by filling in the debating chambers. We suppose cold water might be a nice change from hot air…