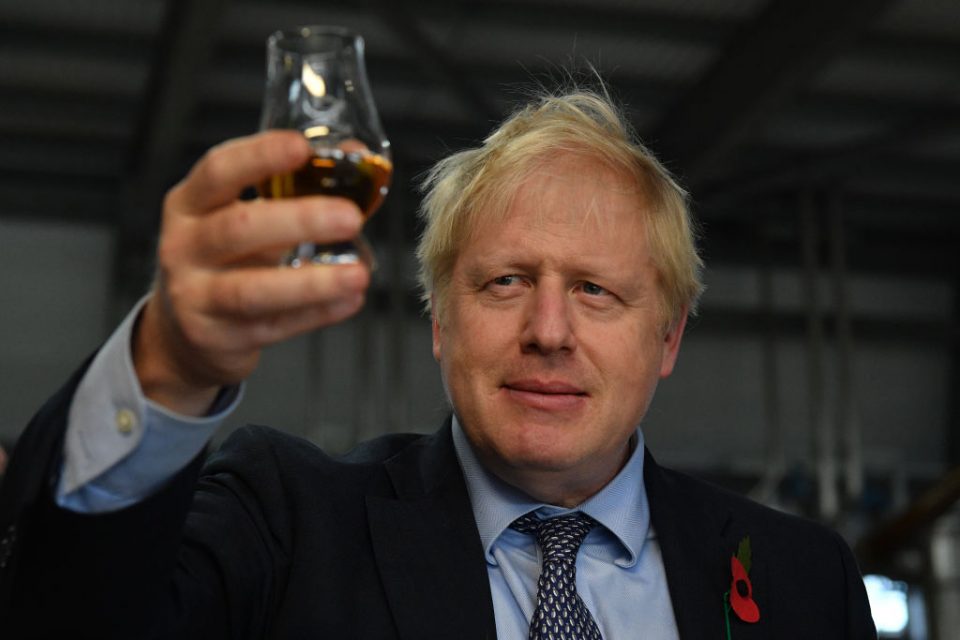 Boris Johnson is to tackle both the issues of health and immigration as the Conservatives unveil plans to introduce an Australian-style, points-based immigration system.

The Prime Minister is to announce a new visa that aims to attract more doctors and nurses to the NHS following Brexit.

The immigration points-based system is thought to be popular among traditional Tory voters, while it also aims to tackle the NHS shortages.

She added: “That means the best of both worlds – attracting talent from around the world so our NHS continues to provide brilliant service while ensuring that it isn’t put under strain by opening Britain’s borders to the entire world.”

The new “NHS visa” will cut in half the current cost of a visa for health professionals from£928 to £464.

It will also feature a fast-track process that will provide applicants with a decision within two weeks, while those applying to work in the NHS will receive extra points.

There will also be no cap on the number of people coming to work in the NHS.

Health secretary Matt Hancock said: “I want the NHS to offer each and every one of us the best care in the world, and so as well as expanding training at home, I want to attract the very best talent in the world to our NHS too.

“From its inception the NHS has recruited globally. This new visa will make it easier for us to hire the finest doctors and nurses from other nations to come and work in the NHS – so that patients can receive the best possible care.”

However, Labour’s shadow home secretary Diane Abbott, has criticised the new proposal as being “full of holes”.

“The Tories are tying themselves in knots over immigration,” she said. “They use dog whistle anti-migrant rhetoric but are forced to accept we need migrant workers for key sectors, not just the NHS, but many more besides.

“This policy is full of holes, with nothing to say about the nurses earning below their income threshold, as well as all the cooks, cleaners, hospital porters and others who are vital to hospitals, and nothing at all about their right to bring family members here.”