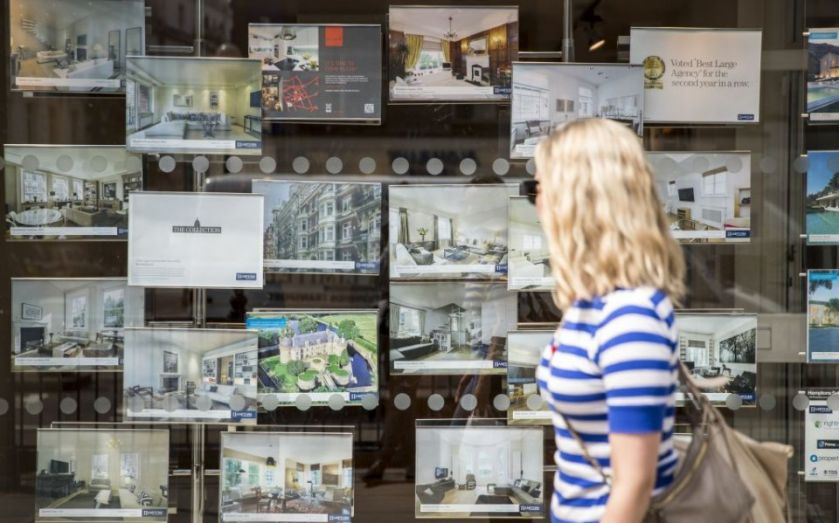 In the hours after it became clear that the Tories had won a majority government at the general election, London estate agents reported a surge in luxury property sales as buyers' fears over Labour's proposed mansion tax were allayed.

Over £100m worth of top-end central London property was sold on a frenzied Friday as estate agents worked through the night to deal with the renewed interest from wealthy buyers.

"I've had correspondence last Friday and over the weekend with some 70 clients and other property contacts and all of them have said to me that the luxury London market is now "back in business", especially with the mansion tax and non-dom worries now blown out of the water due to the resounding win by the Conservatives", explained Peter Wetherell, chief executive of Wetherell.

The Mayfair estate agent, currently processing £29m worth of offers made on Friday, is expecting a "new wave of luxury sales and new instructions coming onto the Mayfair and wider West End marketplace."

Wetherell was far from the only estate agent to benefit from the mini buying boom as the London luxury market enjoyed one of its busiest days since the day before reforms to Stamp Duty, which placed higher taxes on properties costing more than £975,000, were introduced last December.

Read more: The Conservatives didn't have it all their own way in London

Read more: Which is the world's hottest luxury property market?

Gary Hersham, managing director of Beauchamp Estates, said: "Friday 8th May was bedlam, not that I'm complaining as any Prime Resi agent loves being at the centre of a hurricane of incoming calls from vendors and purchasers. My mobile lit up like a Christmas tree from the early hours, vibrated and flashed all day, and didn't stop until it ran out of juice late on Friday night.

"If Friday is any indication we will now see a big wave of previously pent up demand unleashed in the London housing market, which will  lead to a rise in new instructions and sales across London and the Home Counties in particular, especially in the premium sector of the housing market."

Becky Fatemi, managing director of estate agent Rokstone, predicted an increase in buy-to-let investors next week and a sizeable increase in prices with a home worth £1m costing a further £100,000 by the end of the year.

Some of the biggest climbers on the rising FTSE on Friday were estate agents Foxtons and house builders Barratt Developments and Taylor Wimpey. The dissolution of mansion tax saw Foxtons shares rise almost nine per cent.

However, despite London estate agents toasting a Tory victory at the ballot box, many in London may not be so cheered. Labour actually increased its number of seats in London from 38 to 45.