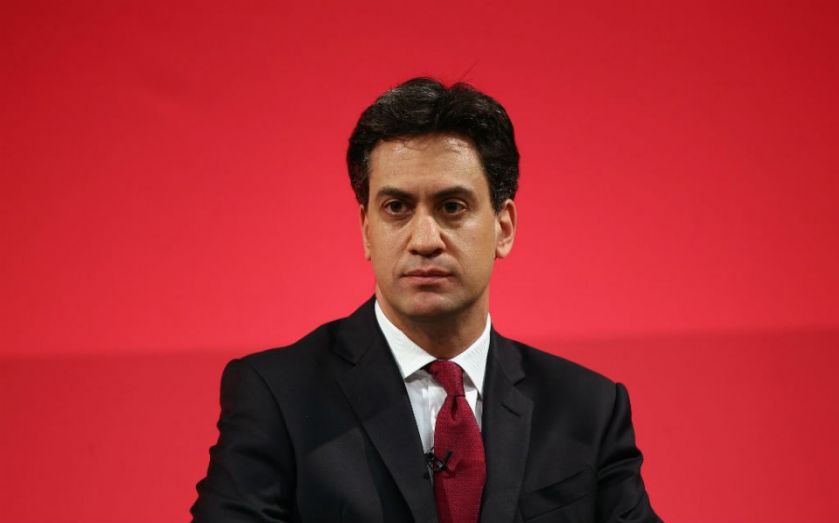 Labour has set its sights on the tax inspector, promising a “root and branch” review of HMRC following criticism of the investigation it made into tax avoidance which came to light from the HSBC Swiss bank leaks.

Miliband made the pledge speaking at the Welsh Labour Conference in Swansea as the issue of tax avoidance becomes increasingly political.

The Labour leader promised an independent review of HMRC's culture and practices if Labour wins the General Election in May with a conclusion to be reached as quickly as July in a bid to garner support from voters.

The investigation will have support from the treasury and report directly to the Chancellor in power.

Labour has pointed the finger at Conservative party treasurer Lord Fink alleging he was involved in schemes to reduce his tax bill while Miliband exchanged insults with David Cameron on the matter at PMQs earlier in the week.

Speaking to supporters, Miliband said: “This isn't simply about Lord Fink, Stefano Pessina, David Cameron or me. It is about something bigger and deeper about our economy, our society and kind of country we want to live in. Any civilised country is built on the idea of the common good must have common rules, shared and respected by all its citizens.

"But in Britain today we risk having one rule for the rich and powerful and another for everybody else. What we are seeing is the growth of hugely complex and aggressive tax avoidance schemes, often based offshore. The sort of activity that has left the United Kingdom a £34 billion hole in our nation’s finances.”

HMRC's chief executive Lin Homer has already faced a grilling by MPs on the Public Affairs Committee over the handling of details it was given in 2010 in relation to HSBC's Swiss banking arm advising clients on how to avoid paying tax.

HMRC has said it is calling in the police to investigate the leaked HSBC data and the Serious Fraud Office.