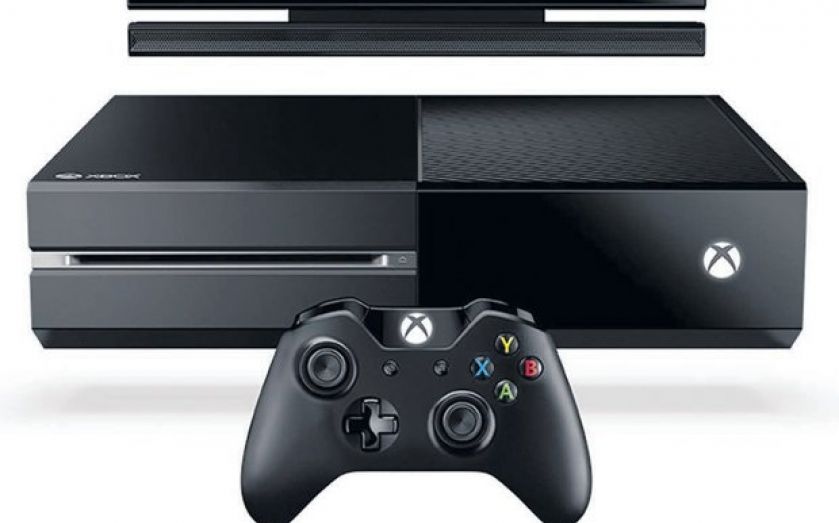 THE console wars are well and truly underway, with all three big players – Microsoft, Sony and Nintendo – having released their next-generation machines. Here is the lowdown on Microsoft’s latest device.

OK, the Xbox One is pretty ugly. Its design is closer to the original Xbox than the Xbox 360 it replaces, in that it’s a big, black, monolithic box. Unfortunately, it also feels far cheaper than the Xbox 360, which had a satisfyingly solid build quality (I was also a fan of the grey finish). The Xbox One looks and feels a bit like a 1980s VCR. Tap the top and you’ll hear a dull, hollow thud. The half-and-half polished plastic and matt lattice isn’t very pretty, either – worryingly for Microsoft, it doesn’t look half as nice as Sony’s PS4. Once it’s on your shelf, it improves somewhat – despite being chunkier than the 360, it tends to blend into the background. But there is no doubt it’s a disappointment, especially given that Sony has pulled out all the stops. Expect an Xbox One Slim edition within two years.

I recently had to repeat the set-up process for my Nintendo Wii U and wept bitter tears of frustration as I was thwarted at every turn. I had to resort to Google to work out why, for the love of God, it wouldn’t recognise my wi-fi connection. Google didn’t know. After approximately 792 attempts, it inexplicably connected, but by that point I had already died of boredom, rendering the whole process irrelevant.
The Xbox setup was, by comparison, a dream. Plug it in, sign into Xbox Live (using your pre-existing account if you are a 360 user), and you’re off. The system update is a bit of a pain, clocking in at about 20 minutes, but other than that, it gets full marks.

The new Xbox interface has inevitably moved closer to Microsoft’s core WindowsPhone/Windows 8 layout – and it works. It’s similar enough to the previous operating system to feel intuitive and the live tiles are well suited to the console environment. The interface also works brilliantly with Xbox SmartGlass, which allows you to use an iPad to control the system.

Like the unit itself, the controller lacks some of the solidity of the previous generation (I still have the 360 controller I bought six years ago, its analogue sticks worn smooth from excessive use). That said, it’s a dream to hold, and the haptic feedback on the trigger buttons is impressive. I get the impression it’s a grower.

The single most disappointing thing about the Xbox 360 was its Kinect motion sensing accessory. While it promised a new way of gaming akin to Nintendo’s Wii, in reality, it was a damp squib. Unless you’re a fan of Dance Central or fitness games, there really wasn’t anything to make use of it (the less said about Fable: The Journey or Star Wars Kinect the better). The new version, though, is impressive. As soon as you boot up the system it recognises your face and logs you in. It has a far more developed voice control system, allowing you to make in-game commands (shouting “hey, over here” to lure zombies into traps in Dead Rising 3 is great fun). You can also shout “Xbox record that” to capture video that you can later edit in an in-built app. It also requires no independent power source, which is a massive boon if, like me, you’re running out of plug sockets.

Microsoft has always excelled at making its consoles a living room hub and the Xbox One is no exception; load Skype just by shouting at the machine, connect your Netflix account, and even watch live TV (there are reports of dropped frames when running live TV through the machine – via HDMI – although I was unable to test this at time of print). It also plays BluRay and DVDs.

The games you can get hold of on day one are always slightly lacklustre – it takes time for the software to catch up with the hardware. Forza 5 is a decent racing sim and there are moments of joyous killing in Dead Rising, but you’ll have to wait until early next year to get something to really sink your teeth into.