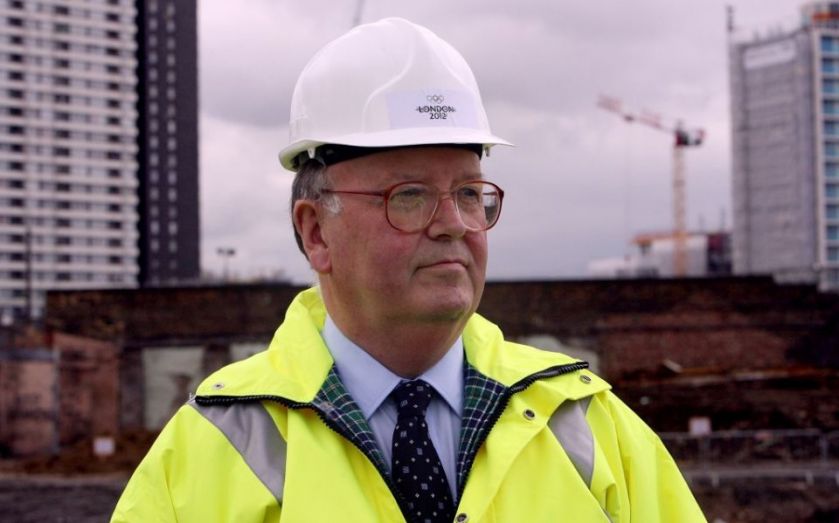 Gatwick airport chairman Sir Roy McNulty has written to the Airports Commission to complain about a campaign group funded by Heath­row, which he claims is made to look like a grassroots operation.

The Back Heathrow group has come in for heavy criticism after it emerged that a series of glossy leaflets, delivered to homes in the Heathrow area and backing expansion at the site, fail to mention who is funding the campaign.
In his letter to commission chair Sir Howard Davies, McNulty warned that surveys undertaken by Back Heathrow are misleading.
He accused them of “essentially scaremongering” to generate support.
A spokesman for Heathrow airport said it “has always been transparent” about the way Back Heathrow is funded.
Share
Tags: London airport expansion