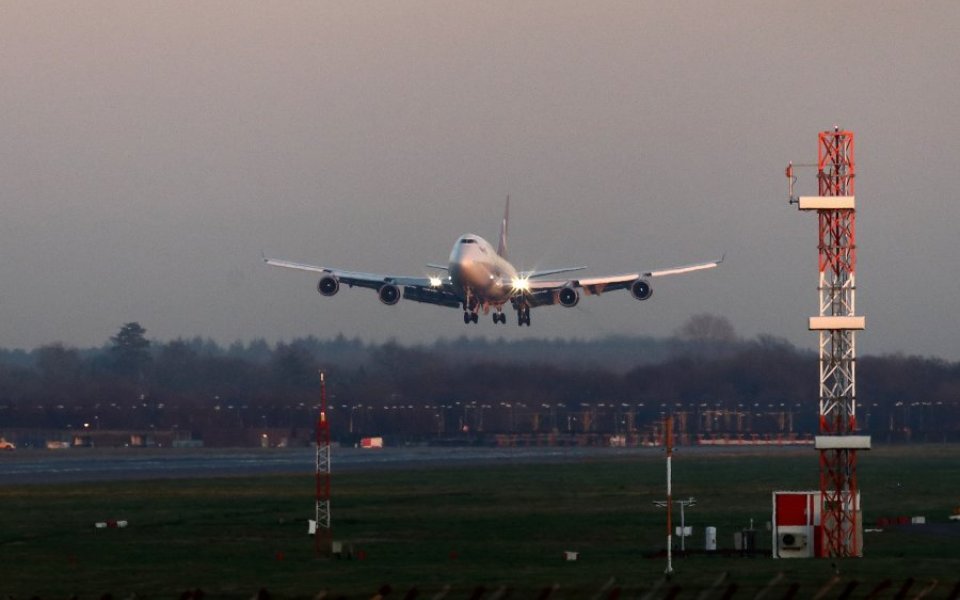 Gatwick won’t be throwing in the towel on its flailing bid for a second runway, even if the government backs Heathrow in the longstanding expansion wars between the airports.

Things aren’t looking bright for Gatwick, with the Airports Commission backing its bigger rival, arguing that the UK’s airport capacity crunch would be best resolved by building a third runway at Heathrow instead.

But Gatwick isn’t giving up yet. The airport’s chief executive Stewart Wingate announced in an interview with the Sunday Telegraph that the runway bid would continue regardless of the government’s decision on the matter.

I don’t think it can possibly be the end of it. I think the government decision is an important milestone, but are we going to lose our appetite and build a second runway?

Our belief is, Heathrow is undeliverable.

Heathrow and Gatwick have been locked in an ongoing battle for a new runway for years. The Airports Commission, led by Sir Howard Davies, reached its decision to back Heathrow in July, but the government has yet to respond formally to the commission’s verdict.

Gatwick has been hotly petitioning for the government’s support, lashing out against the alleged unfairness of the Airport Commission’s report.

“The many strengths of Gatwick and the many challenges of Heathrow are underplayed, leading to a conclusion which we believe is flawed,” said the airport’s chair Sir Roy McNulty.

The UK’s second-biggest airport, Gatwick’s passenger numbers recently hit a new record high, as 40m passed through its terminals over the past year.

The government’s response to Sir Davies’ report is expected by the end of the year.