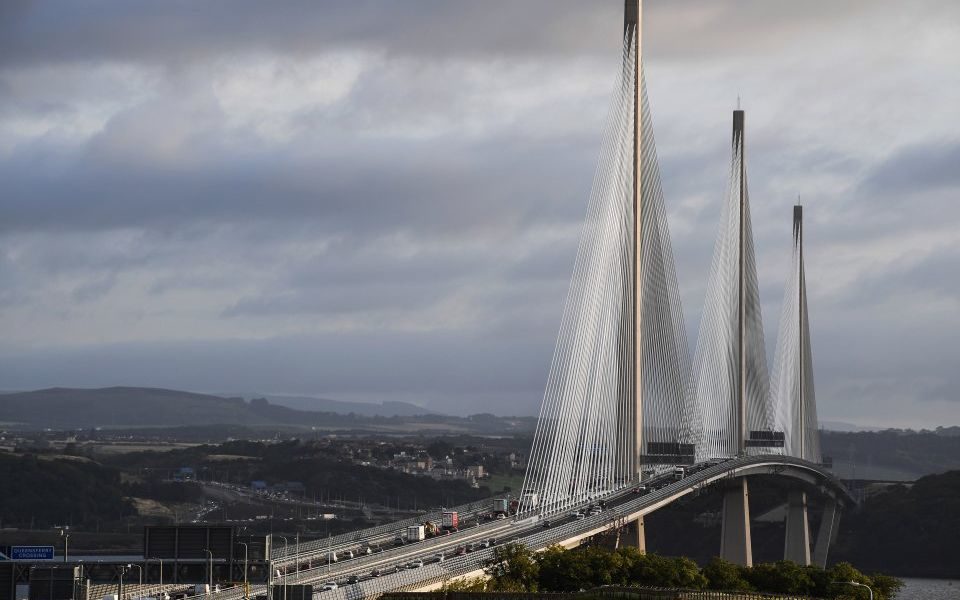 Galliford Try’s shares plummeted 19 per cent this morning after it revealed plans to scale back its core construction arm, projecting a subsequent fall in 2019 profit.

The FTSE 250 firm said it was reviewing the construction business so as to focus on its “key strengths in markets and sectors with sustainable prospects for profitability and growth”.

The review will include an assessment of operational progress and contract positions throughout the business, with the largest part being for work on the Queensferry Crossing in Scotland, which recently increased its estimated final project costs.

Galliford’s position on an outstanding claim regarding the troublesome Aberdeen bypass contract, which was recently completed, is unchanged, it added.

“The majority of our construction businesses continue to perform well, and these adjustments are not expected to have a significant impact on the Group's previous guidance on average net debt for the year,” it added in a statement.

The review comes weeks after the construction firm was forced to install its previous finance boss, Graham Prothero, as chief executive, after old boss Peter Truscott was poached by housebuilder Crest Nicholson.

Galliford is known for construction projects ranging from the redevelopment of the Wimbledon tennis venue to hospitals and city bypasses.