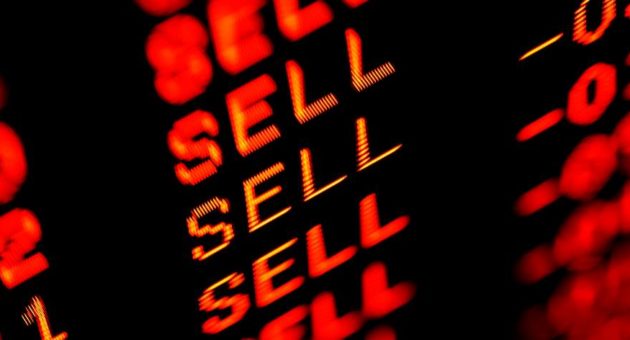 Standard Chartered, Lloyds Banking Group, Aviva and BT Group: even the Investment Association (IA) must have been surprised by the rich seam of targets it uncovered when it launched a campaign to curb the lavish pension perks enjoyed by the chief executives of listed companies.

A quarter of FTSE 100 bosses have seen their pension contributions reduced in line with their staff since the investor body embarked on its crusade. That’s decent progress given the grumbling it elicited across boardrooms.

There are still recalcitrants, however. In the next few days I expect Standard Chartered to confirm that it has halved pension contributions for chief executive Bill Winters and chief financial officer Andy Halford from 20 per cent of their overall fixed pay.

To say that has been a grudging move on Winters’ part would be understating it: he labelled shareholders “immature” for voting against the bank’s remuneration report earlier this year.

The rather more mature IA recently went a stage further, promising to issue a red-top warning on any company which pays more than 25 per cent of salary in pension contribution to executives or fails to align the pension award for a new chief exec in line with their workforce.

Shareholders have an early test case: Galliford Try, the FTSE 250 housebuilder. I understand that its remuneration report has received a red-top alert over the decision to reduce new chief executive Graham Prothero’s pension contribution from 20 per cent to 15 per cent of his salary. It’s a cut, but it hasn’t brought Prothero in line with the rest of Galliford Try’s workforce.

Andrew Ninian, the IA’s director of corporate governance, describes this as “fundamentally an issue of fairness”. For the sake of not much more than £20,000, Galliford Try risks joining the ranks of corporate miscreants at its annual general meeting on 11 November.

Coming as a bitter General Election campaign threatens to shine a spotlight on inequality, executive pay and corporate excess (witness Jeremy Corbyn’s remarks yesterday), Prothero and his colleagues might find themselves in political cross-hairs. There are more egregious cases of tin-eared boardrooms in Britain — but arguing about fairness won’t wash, Try as Galliford might.

It has become a cliche in the City to suggest that the only thing feared more by London’s financial centre than a no-deal Brexit is the prospect of a Corbyn-led Labour government.
Expect that axiom to become even more prevalent during a bitter election campaign.

For the Association of British Insurers, Innovate Finance, UK Finance, the IA and TheCityUK, this was hardly a revelation. And there was a collective sense McDonnell had showed good faith by turning up to address them within hours of parliament approving the election.

Nevertheless, there remains profound unease among financiers that Labour’s approach to rebalancing the UK economy would be to apply a massive brake to the City’s future growth, rather than attempting to fuel the expansion of other sectors.

Luke Johnson isn’t one for keeping a low profile. Devastated by the discovery of a fraud at Patisserie Holdings that sent the cafe chain-owner hurtling into insolvency, the entrepreneur was back scribbling his weekly business column for the Sunday Times within months.

Now, he’s also back on the deal trail, buying the 10-pin bowling operator Allstar Lanes and preparing to put Bread Holdings, the owner of Gail’s, on the market.

When Johnson last explored a sale of Gail’s, he turned to KPMG to handle the process. Not this time: as the company’s auditor, it has been ruled offside by a self-imposed ban on conducting all-but essential consulting work for audit clients.

I can’t help but think, though, that KPMG might feel a sense of relief about having to relinquish the sale mandate: after the crisis at Patisserie Holdings, the advisers might need something stronger than coffee before signing off the vendor due diligence work.