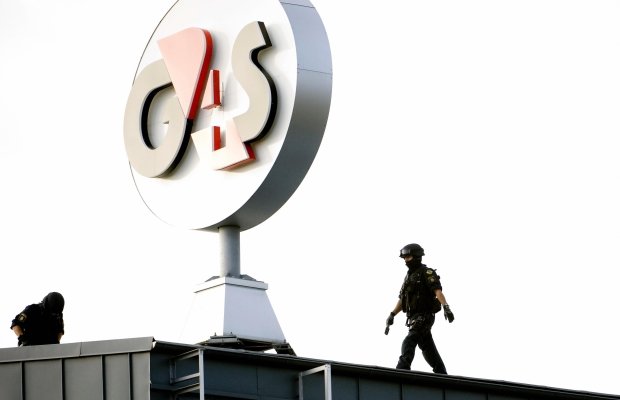 In July, justice secretary Chris Grayling said that G4S had overcharged on two government contracts – including charging for tagging people who were already behind bars or deceased.

Grayling said that the extent of that overcharging ran to millions of pounds.

The SFO has opened an investigation into G4S' "contract for the provision of electronic monitoring services which commenced in April 2005 as amended and extended until the present day".