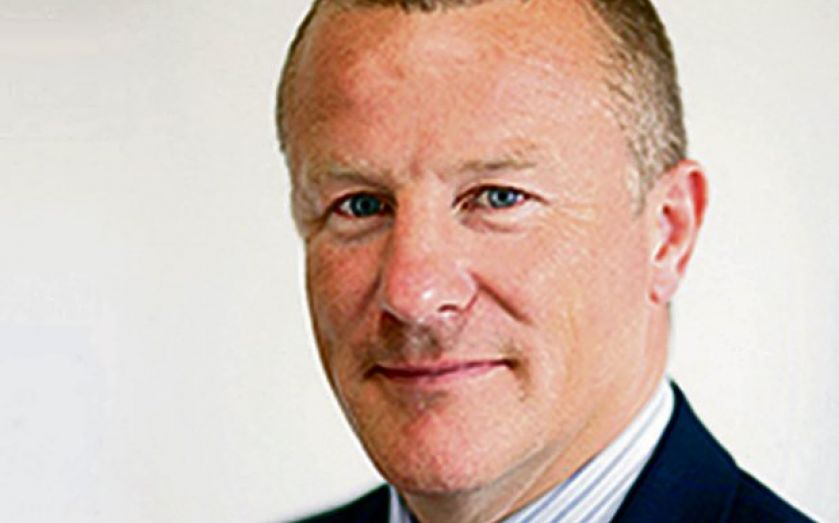 A number of the industry’s big beasts have moved on, leading some to question the value of active management

A NUMBER of the fund management industry’s big names either retired or moved on in 2013, turning the spotlight onto the importance of investors keeping abreast of who is managing their money. But while star managers are nothing new – Warren Buffett was given the label decades ago – finding the next Neil Woodford (who is set to leave Invesco Perpetual on 29 April, but who has already clinched a deal to manage £3.65bn from St James’s Place) is a difficult task.

Yet while these managers are credited with driving astonishing returns (£1,000 invested with Woodford in 1988 would now be worth £22,938) through their conviction-led approaches, married with a well-established process – market beating returns may boil down to more than a fund’s commander. The firm’s culture and staff also play a role. What’s more, some think the star manager is a chimera. For instance, it was recently revealed that the Pimco Total Return fund’s performance lagged 95 per cent of its peers due to a string of wrong calls by manager Bill Gross (who has himself been given the “star” title at various points in his career).

THE ACTIVE-PASSIVE DEBATE
And passive vehicles – those which aim to mimic the returns of the indices they track – have surged in popularity in recent years. The emergence of low cost exchange-traded funds, the appearance of Vanguard in the UK, and greater clarity on charging have all contributed to shifting attitudes. “The Retail Distribution Review has led to a huge leap in the affordability and availability of passive funds,” says James Robson of Plutus Wealth.

Further, Vanguard research found that, on average, UK-based active managers in UK, European, US, global and emerging market equities have failed to beat their benchmarks over the long term. Even Buffett recently revealed that his wife’s legacy will be invested in passive funds. So should you do as Buffett says or as he does?

“Outperforming the market has become much harder over the last 30 years,” says Jason Hollands of Bestinvest. “Almost anyone can get financial information around the clock.” The generally held view, therefore, is that the less information there is on a sector, the greater the opportunity for an active manager to add value. So whereas owning a passive fund could be a more sensible way to achieve large-cap exposure, when it comes to smaller companies, mid-caps or niche areas like technology and emerging markets, an active approach may be more appropriate, Hollands says.

WEIGHING UP THE COST
And if you do believe in the star manager phenomenon, active funds “just became even more attractive,” says Rebecca O’Keeffe of Interactive Investor. “The cost differential between active and passive fund management has been slashed with the advent of new pricing structures.” Previously, investors might have paid 1.5 per cent to own an active fund and 0.25 per cent to own a passive fund. But the price gap has now narrowed significantly, to around 0.6 per cent. And while passive funds remain cheaper, they won’t outperform the market: the small fee means you will underperform relatively.

But with over 1,500 investment funds, not to mention the fact that the average fund changes manager every 5.8 years, identifying the next star is an arduous process. To complicate matters further, funds merge, close, might get too big or too small – all of which can affect long-term performance.

Fortunately, however, time sorts the wheat from the chaff. As Hollands points out, the average economic cycle in the UK is six years, so a manager should have a minimum 10 year record before being considered for the lofty title. “Ideally, you want to look for a manager who performs well in both bull and bear markets – as there can be a tendency for a manager to be good at one but not the other,” says O’Keeffe.

RISK APPETITE
And it is important not to overexpose your savings to too much “key man” risk. “Diversify your investments over a range of funds, and therefore managers, to mitigate the risk posed by star managers leaving,” says Ayesha Akbar of Fidelity. Bear in mind, too, that many of the best performing funds in the past five years have been high-risk, and have embraced the technology boom. So if you want a safer portfolio, you could be better off looking elsewhere. “The big test for these fund managers is whether they will continue to perform if technology falls out of favour,” O’Keeffe warns.

But if you are lucky enough to find a fund that performs well over the long term and in all market conditions, she suggests using it as a core holding in your portfolio. As Darius McDermott of Chelsea Financial Services says: “If you want to outperform the market, you simply have to put your faith in an active manager.” So who are the experts tipping as the next superstars?

■ Charles Stanley: Steve Davies, Jupiter Undervalued Assets
“Davies has turned around the fund’s ailing performance with his high-conviction approach. I believe he has the expertise to put this fund back in the spotlight,” says head of investment research Ben Yearsley.

■ And in the strategic bond sector, O’Keefe says Ariel Bezalel of the Jupiter Strategic Bond is the “standout name”.  He has outperformed his peer group over all time periods and in varying market conditions.