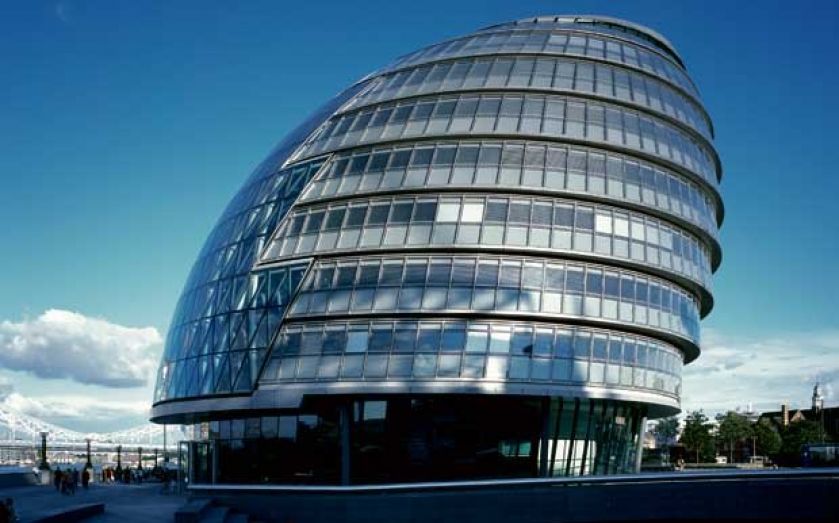 THE AGREED conclusion of the Smith Commission into further devolution for Scotland is excellent news – real power to tax and spend, including responsibility over income tax rates and bands, is now set to be wielded by the Scottish Parliament.

Now it’s London’s turn. The capital is the UK’s economic powerhouse, providing a staggering £34bn net contribution to the public purse in the last fiscal year – more than any other region in the UK, according to recent research from the Centre for Economics and Business Research. Yet London’s economic clout could be boosted even further – and for the benefit of the whole UK – if the capital were given the autonomy to raise and retain a larger slice of its own tax revenues. In fact, fiscal devolution is a necessary ingredient if London is to maintain its position among the world’s most successful cities. Why?

First, it’s clear that the current system is unsustainable. London is an internationally competitive city, on a par with Paris, New York and Tokyo, yet Boris Johnson really only has control over 7 per cent of the taxes raised in London. By comparison, the mayor of New York has discretion over more than 50 per cent. We need to level the playing field.

But it isn’t just a question of fairness. Devolving power over the full suite of property taxes (from business rates to stamp duty) to London’s government would give the capital the freedom and flexibility to invest in the infrastructure and skills fundamental to its economic development, and based on the particular needs of the capital. Indeed, enhanced powers over property taxes would be a real boon to the capital’s businesses. It would provide a guaranteed finance stream to help London’s leaders address and prepare for significant population growth over the next decade: by 2021, London will have grown by the equivalent of a city the size of Birmingham.

No one is calling for the level of devolution that has been afforded to Scotland, but a proportionate level of control over certain taxes could deliver significant benefits.

First, greater tax retention could help accelerate critical transport infrastructure projects, essential to driving local growth. We have long lobbied for a new bridge for east London, for example. An acute lack of road crossings east of Tower Bridge (there are only two) is jeopardising the incredible transformation of boroughs like Newham, Tower Hamlets, and Greenwich. Further, independent economic analysis has concluded that a new bridge would add £55.7m to the economy every year. Greater financial freedom for City Hall would mean that we could get on with these projects now, rather than having to go cap in hand to the Treasury whenever we need an extension to a Tube line, or a new road bridge.

Further, greater fiscal devolution for London could play a role in the development of local solutions to the capital’s dire housing shortage, where the nation’s housing crisis is felt most acutely. More power and money for City Hall would help accelerate the development of housing in identified opportunity areas, giving London businesses access to the skilled workers they need to continue to grow and thrive.

Third, while the mechanics of how further devolution to London could happen require discussion, it could be a chance to explore greater economic cooperation across London’s boroughs, while ensuring that each still retains its own unique local (and political) identity. Our 32 boroughs (and the City of London) might look to import a concept in play outside the capital – combined local authorities – and consider how this could facilitate accelerated growth in London. Collaboration on housing, for example by unlocking surplus brownfield land, could pay dividends.

Finally, there is the important question of accountability. The success of Business Improvement Districts, areas where businesses have voted to collectively put their own money in local projects, proves that, when it comes to attitudes towards tax, the ability to see the results outside the window matter. Accountability, transparency and business confidence increase when taxes are raised regionally and spent locally.

So far, the government’s action on fiscal devolution has not reflected its positive rhetoric. We applaud the decisive action taken for Scotland, but when is it London’s turn? Only the chancellor can give London the power to unlock its potential to deliver more for Britain.