Fuller's prepares to hand £69m to shareholders after brewery sale 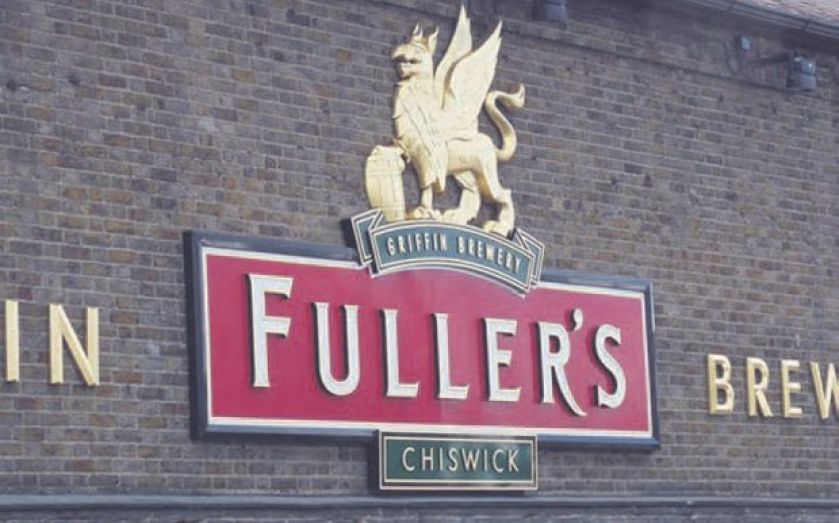 London pub operator Fuller’s is preparing to hand £69m in cash back to shareholders following the sale of its brewery business to Japanese producer Asahi.

Shares were up 5.41 per cent after the Chiswick-based business also said like for like sales at its managed pubs and hotels had risen 2.5 per cent in the 22 weeks to 31 August.

In a trading update this morning the company also revealed that profit in its tenanted inns division was down two per cent in comparison with “exceptionally strong” trading in the same period last year.

Fuller’s runs 179 tenanted pubs and 206 managed pubs and hotels across the country.

The sale of its beer, cider, soft drinks and distribution business, including iconic brand London Pride, to Asahi for £250m in January brought an end to its 174-year history as a brewer.

The move allowed the company to focus on its pubs and hotels division, which generates the bulk of operating profit.

Chief executive Simon Emeny said: “We are now focused on driving the performance of our premium pubs and hotels business and, with the addition of our new finance director Adam Councell, the full executive team is in place.

“I am pleased to see our managed pubs and hotels showing like for like growth and, while our like for like profits in tenanted inns are down a little year on year, it is important to remember that the first half of last year included the halcyon period where sun and sport combined to create perfect pub-going conditions.”