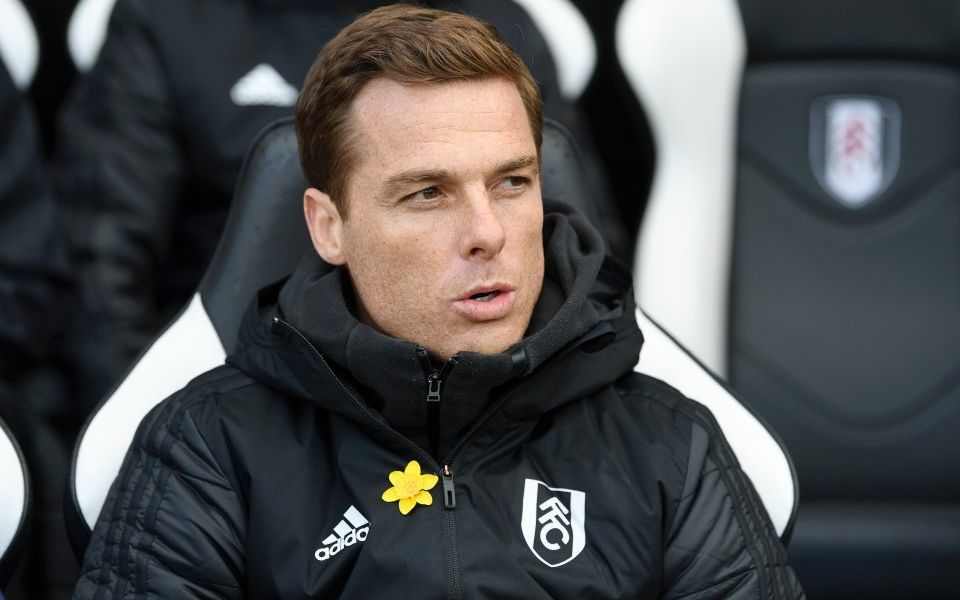 The summer was a time of excitement and optimism for Fulham.

After an impressive 23-game unbeaten streak and fairytale play-off final win at Wembley, the club set about expensively assembling a squad it thought could not just avoid the drop the following season but thrive in the Premier League.

Thanks to the deep pockets of billionaire owner Shahid Khan, over a £100m was shelled out to give manager Slavisa Jokanovic the best possible chance. Nice midfielder Jean Michael Seri cost a club-record £25m. Striker Aleksandar Mitrovic was made permanent from Newcastle for an initial fee of £22m. Swansea received £20m for defender Alfie Mawson.

In total 12 new faces came through the door at Fulham’s Motspur Park training ground last summer. With money and momentum behind them the season was supposed to mark a new beginning.

Instead, after one player arrest, two managers sackings, 23 league defeats and 72 goals conceded the Cottagers find themselves preparing for life back in the Championship – the league they spent four seasons so desperately trying to escape.

It’s certainly been eventful. Striker Aboubakar Kamara’s explosive departure may have had less of an effect than Jokanovic and Claudio Ranieri’s departures, but they all speak of chaos behind the scenes at the club.

With Fulham 16 points adrift of safety with six games remaining, on a staggering eight-match losing run in which they’ve fielded a completely different side in each game, thoughts surely now must turn to salvaging the best of this mess.

Caretaker manager Scott Parker is trying his best to rectify the on-pitch shambles. “We know the predicament we are in but we need to finish the season strongly,” he said manfully after Saturday’s 2-0 defeat by Manchester City. But it’s off the pitch where things could be even bleaker.

Analysis by football finance expert Kieran Maguire of the club’s accounts for the 2017-18 season show the extent of their gamble to reach the Premier League’s Promised Land. Fulham lost a staggering £1.14m per week during their Championship campaign – a period in which they paid out £142 in wages for every £100 of income received.

Having spent £118.1m since June 2018 – compared to a paltry £3.3m for the equivalent period the year before – Fulham now have to shed their excess fat. They will receive parachute payments when their fate is finally sealed, but, as they know all too well, the Championship is an unforgiving environment. A swift return to the top flight is far from a given.

Their gamble hasn’t paid off. Fulham have a bloated squad of players who are being paid unsustainable wages. Despite contributing just one goal and two assists this season, players like Seri and those on loan deals won’t be hard to offload, but others won’t go so easily.

Long-term contracts which were handed out in the sunshine of the summer might not be so easy to rescind in the cold light of spring.

With their hapless showings having left them hanging over the trap door for some time there should be no excuses not to brace for the looming hard landing.