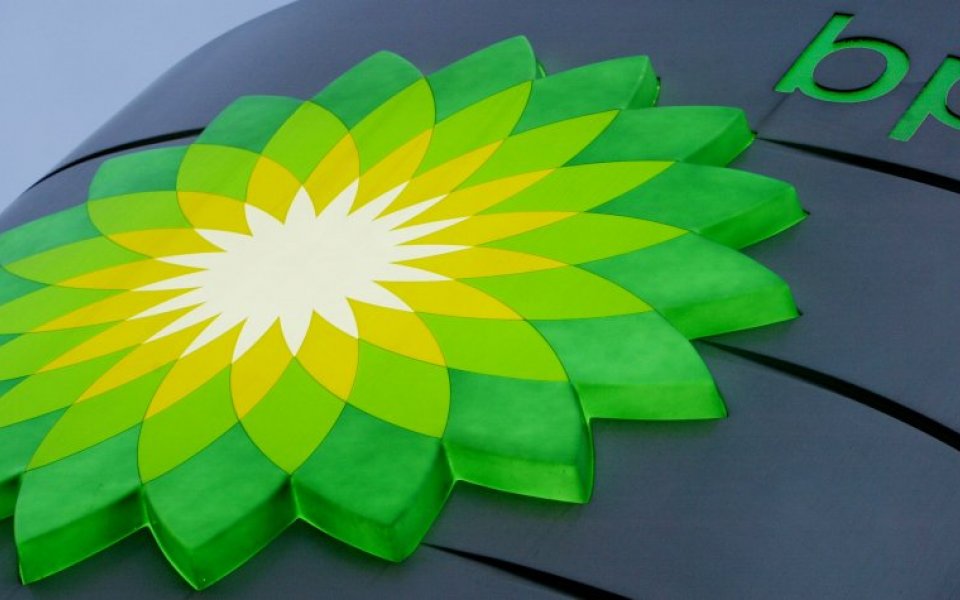 The FTSE 100 index opened 0.75 per cent up this morning at 6,080 points, after a boost from oil prices, which recovered slightly.

As oil prices rose, BP, Royal Dutch Shell and BG Group were all embedded at the top of the FTSE 100, while miners continued to make gains as commodities rebounded just in time for Christmas.

Read more: FTSE 100 closes up despite gains by miners, ITV

Meanwhile, Standard Chartered was also among the risers, up 1.95 per cent to 559.75p per share after yesterday revealing a number of changes to its board of directors, including departures of two of its longest-standing members.

Among all the good news, however, chief market analyst at CMC Markets Michael Hewson said: "European markets… still remain well below the levels that we saw at the beginning of the month which means any prospect of a Santa rally at this point is about as likely as getting a white Christmas."