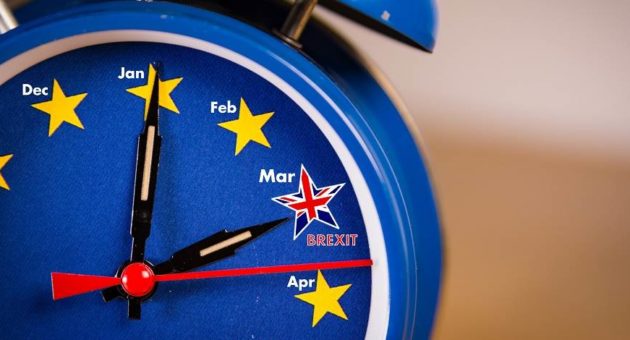 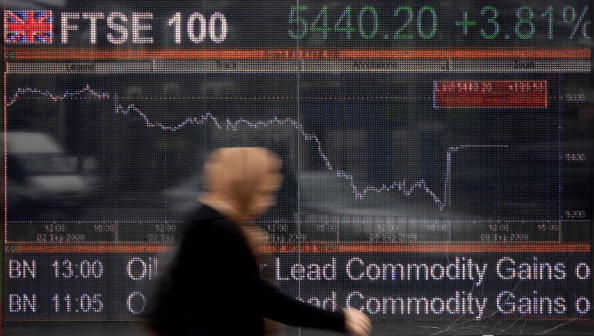 The UK’s FTSE 100 stock index has hit an 11-month high today, boosted by the growing chances of interest rate cuts, a falling pound, and hopes of a resolution to the US-China trade war.

Meanwhile the pound has fallen to its lowest level against the dollar since April 2017 as Brexit uncertainty continues to hang over the UK economy.

Part of the rise was due to growing market hopes that the Bank of England will cut interest rates this year. Signs of a slowing economy, such as weak survey data, have boosted the chances of a downward move.

Currency traders now think the probability of a cut is over 50 per cent, according to Bloomberg analysis.

The BoE has remained relatively hawkish while other central banks such as the US Federal Reserve have hinted at rate cuts.

“They reduce the return on cash, drag bond yields lower, and therefore force that money to go looking for what it hopes will be premium returns in income in equities,” he said.

The pound had fallen 0.2 per cent against the dollar by midday to buy $1.257 following the release of poor service sector data today.

“About two-thirds of FTSE 100 earnings come from overseas,” Mould said, adding the rising stock market was “to a degree basic maths”.

“If the pound goes down the value of your overseas earnings goes up and makes UK equities cheaper,” he said.