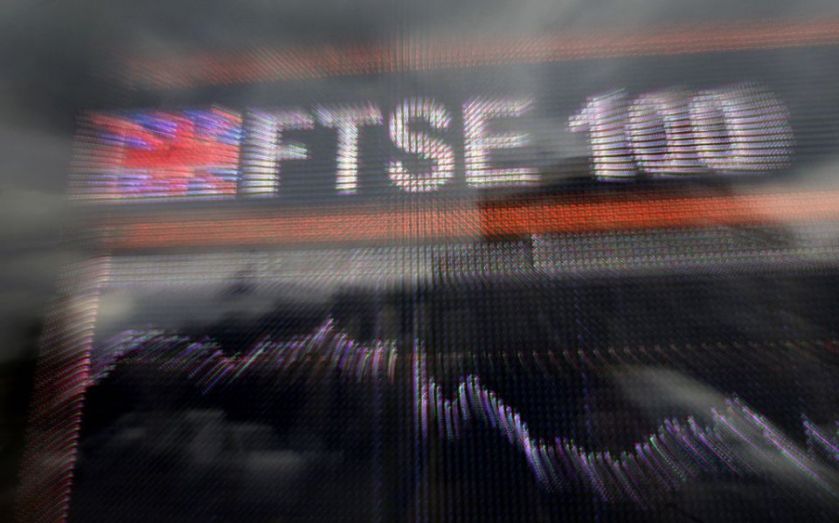 Today, the FTSE 100 closed at 6,403 – its lowest value in over seven months. The last time it fell below this was 14 January, when it finished the day at 6,388.
Read more: FTSE 100 gives up gains for the year
Mining companies suffered the most, with shares in Rio Tinto, Anglo American and BHP Billiton all falling by around four per cent. Glencore's shares plummeted 9.7 per cent after it reported a 27 per cent decline in earnings during the first half of the year.
Read more: FTSE 100 closes above 7,000 as Europe agrees Greece deal
According to analysts, anxiety has been heightened by the poor state of the economy in China, which is one of the world's biggest metal consumers.
Today, the country's stock markets remained volatile after the government tried to stabilise them by injecting money into its financial system.
Laith Khalaf, senior analyst and Hargreaves Lansdown, said:

The fact UK stocks fell so steeply today despite Germany signing off on the Greek bailout underlines how peripheral this issue has now become, and how quickly the market can switch its focus.
the millions of people who are exposed to the whole index through their pensions and investments have been dealt a pretty heavy blow by the turmoil in China, and the collapse in commodity prices.