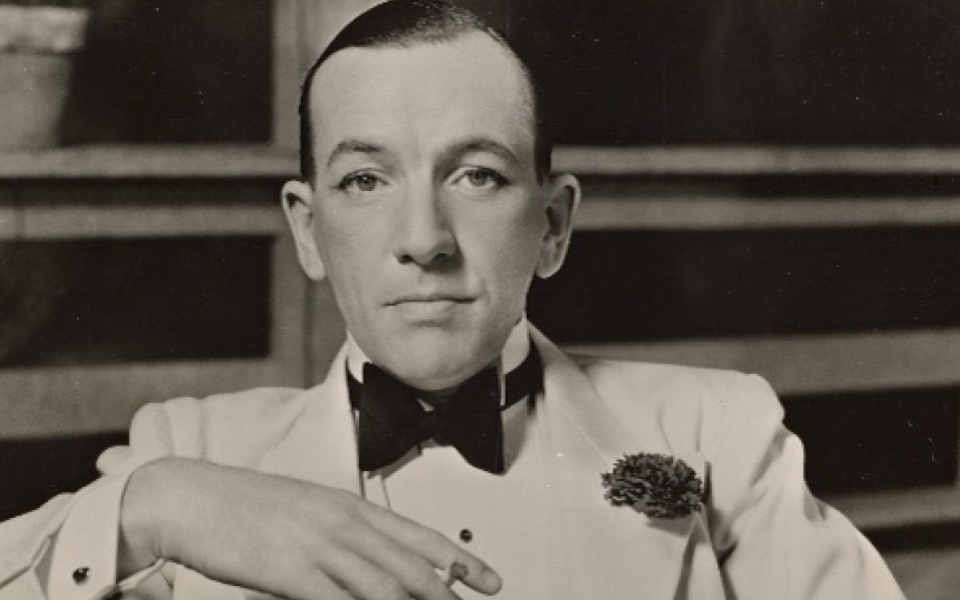 This week saw the opening of a dazzling exhibition at the Guildhall Art Gallery dedicated to the art and style of Noël Coward. It celebrates the centenary of the Master’s West End debut as a 19-year-old playwright, with I’ll Leave It To You.

Many of the exhibits come from the Noël Coward Archive Trust, and as the displays unfold chronologically, one is reminded of what an impression Coward made in America. Post-War Britain seemed to turn its back on the great man’s brittle sophistication, but a 1955 residency in Las Vegas revived his career, and he played the part of the quintessential English dandy for all it was worth.

Also Read:
Shaken, stirred or dirty: the lore and lure of the martini

America retains a fondness and a sort of admiration for this stereotype of the well-groomed, witty but rather effete Englishman. You can see it in Terry-Thomas and David Niven, Jack Whitehall and Dan Stevens, and of course the epitome of stumbling aristocratic charm, Hugh Grant. It is deeply embedded, and can be seen in American interpretations: the preppy East Coast college look owes much to public schools and Oxbridge, and Ralph Lauren has made a fortune servicing a market which wants to look fresh from a chukka at the Hurlingham.

Luxury British brands remain strong in America. Burberry has high-profile outlets in SoHo and on Rodeo Drive, Dunhill can be found in Manhattan’s Hudson Yards and Huntsman and Sons, one of the most venerable of Savile Row tailors (Coward was a Gieves & Hawkes chap, for what it’s worth), has a lavishly appointed store on West 57th Street in New York, a stone’s throw from Carnegie Hall. Style sells, and UK manufacturers know their audience.

It is a commonplace of business in this country that finding success in the US is the key to next-level glory. Whether it be film and television, music, art or fashion, hitting the sweet spot of the American market is everyone’s dream. In part, it is a simple matter of scale: the opportunities across the Atlantic are so much bigger and more lucrative that they are transformational for the lucky ones. But it is about reputation and bragging rights too. America is, like it or not, our cultural and economic touchstone, the fons et origo of world markets. As the man said, if you can make it there, you can make it anywhere.

This is vital for brands rebooting after the pandemic. 2020 was the fashion industry’s worst year on record according to one survey, with profits tumbling by 90%. In particular, formalwear and tailoring suffered badly as customers needed comfortable clothes to wear at home. However, all is not gloomy. In the US, as restrictions have been lifted, interest in formalwear and party clothes has begun to revive, and this has been tracked in keyword searches on the internet.

The pandemic has also, to an extent, proved to be Darwinian. Brands which were performing poorly before Covid-19 entered stage left have been some of the most badly hit and the least resilient; by contrast, those with a solid foundation, while they have taken a knock, are seeing the signs of revival. Our luxury brands, with their image so firmly embedded in consumers’ minds, are in a good place.

All of this plays into the government’s “Global Britain” strategy, which in underpinned by trade. LSE Ideas, a foreign policy think tank, has laid out the possibilities for the UK as a ‘trade hub’ at the centre of interconnecting circles, and the Department for International Trade is working hard to promote Britain abroad. And strong brands are finding a market. Simon Gregory, executive chef of the the Ivy Collection, told one magazine:

I’ve noticed an influx of British brands recently. In the Time Warner Building [in New York] alone there are LK Bennett, Ted Baker and Links of London… For a long time, Britain was perceived as the Old Country but that’s no bad thing because Americans like a solid brand.

Government and business must work together. We now have a network of trade commissioners around the world: Antony Phillipson, a career diplomat with the reassuring sheen of Marlborough and Oxford, is trade commissioner for North America and consul-general in New York. He knows how to sell Britannia abroad, and, with the best of Savile Row, Bond Street and Belgravia at his side, he can declare, echoing Colin Welland at the Oscars nearly 40 years ago, “The British are coming”