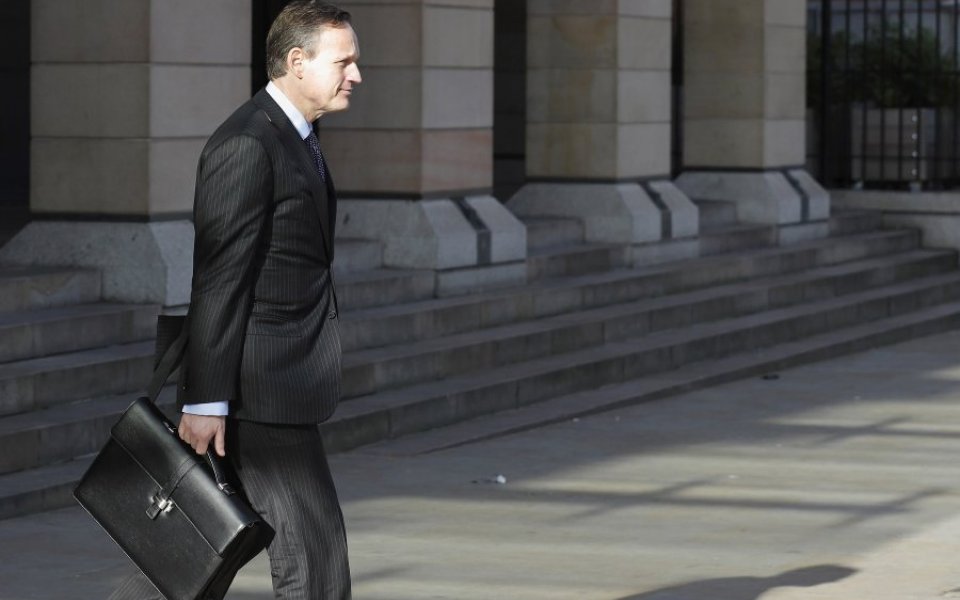 From politicos to business nerds, it's been a busy year for people-watchers of all ilks, as the mighty fell.

Whether you were more interested in the surprise departure of Barclays chief executive Antony Jenkins, or the many u-turns of Ukip leader Nigel Farage, here are the biggest people moves this year.

1. Mack the Knife's reign of terror at Barclays

When John "Mack the Knife" McFarlane started his new job as Barclays chairman in April, he wasted no time in living up to his nickname, ousting chief executive Antony "St Antony" Jenkins.

Jenkins, who was also known as the "nice guy of banking" (why have one nickname when you can have two?) thanks to his attempts to shrink Barclays' investment bank, has since spoken of his surprise at being sacked.

"I'm a human being. I have to say it was surprising to me," he told the BBC earlier this month.

Deputy chairman Sir Mike Rake (nicknameless – Jenkins clearly wasn't willing to share) announced plans to step down a week later, saying he wanted to focus on his role chairing the board of Worldpay, which floated in October.

When dawn broke on the morning of 7 May, few could have anticipated that 24 hours later, the UK's political landscape would be completely transformed.

With most expecting a hung Parliament, the first sign of things to come was an exit poll which suggested the Liberal Democrats would be left with 10 MPs – prompting the party's former leader, Paddy Ashdown, to say he'd eat his hat if it was true.

By the next morning, not only had Labour and the Lib Dems been devastated as the SNP rose to power – but the leaders of both parties had resigned, as had Ukip leader Nigel Farage. Well, sort of…

3. Should I stay or should I go? Nigel Farage's Ukip u-turn

"I'm a man of my word," Farage said, as kept his promise of stepping down if he failed to win the South Thanet seat he had stood for in the hours following the election results.

"I feel an enormous weight has been lifted from my shoulders."

But it seems he missed the aforementioned weight – because less than 24 hours later, he, er, unresigned.

"As promised Nigel Farage tendered his official resignation as leader of UKIP to the NEC [National Executive Council]. This offer was unanimously rejected by the NEC members who produced overwhelmingly evidence that the UKIP membership did not want Nigel to go.

"The NEC also concluded that UKIP's general election campaign had been a great success. We have fought a positive campaign." If you say so…

Jack Dorsey just can't shake Twitter. Having started out as its chief executive when it was first spun-out in 2005, he was shunted into the chairman position in 2008, then became executive chairman in 2011.

But in June this year, he was temporarily re-installed in the driving seat, after Dick Costolo – another of the company's co-founders, who had presided over its IPO – was stepping down.

It wasn't long before rumours began to fly that Dorsey's return may be permanent – and lo, in October it came to pass, causing shares in the company to jump as much as four per cent. Shortly afterwards, Dorsey's mobile payments company, Square – of which he is also chief executive – floated. From zero to two public companies in a month? Not bad going…

During his short time in office – Varoufakis was appointed after far-left party Syriza's election victory in January and stepped down in July – he was was menaced by a group of masked men, appeared in a rap battle with Jeroen Dijsselbloem (sort of) – and even accidentally flipped the bird at an entire nation.

But in the end, it was the awkward photoshoot for Paris Match that won the most hearts: as Varoufakis and his wife, Danae Stratou, grimaced uncomfortably into the camera, the rest of the world kinda, sorta wished he was their finance minister – despite his radical ideas….

Poor Martin Winterkorn didn't see it coming. One minute, he was (probably) cruising along in his Golf. The next minute – flash, bang, wallop. He was out.

The VW boss survived precisely six days after news broke that thousands of VW cars could contain software which allowed them to "cheat" emissions tests in labs, while pumping out noxious gases while they were on the road.

On 24 September, he bowed to pressure and resigned, not really helping his cause when he said he was "stunned that misconduct on such a scale was possible" at Volkswagen.

He took the opportunity to add that he was "not aware of any wrong-doing on my part". Good to know.

That much-maligned Financial Conduct Authority (FCA) boss Martin Wheatley survived as long as he did was seen as surprising to many, after the regulator's comic attempt to drum up interest in its work ended up in insurers' share prices swinging wildly.

On that occasion it took 15 hours for the FCA to respond, a review published last December showed. But still Wheatley clung on – until July, when chancellor George Osborne finally admitted a "different leadership" was needed and temporarily installing Tracey McDermott at the top. The government still has yet to announce a permanent replacement.

It hasn't been a great year for Deutsche Bank, which has not only been hit by various penalties – including a £1.7bn fine over the Libor scandal – but has also underperformed against Germany's Dax index since 2013.

In May, nearly 40 per cent of represented shareholders at the bank's AGM voted against the management board – causing co-chief executives Anshu Jain and Jurgen Fitchen to be replaced by John Cryan, a former UBS finance chief, a fortnight later.

"It's the type of reaction you would have hoped for," admitted Hermes equity ownership services director Dr Hans-Christoph Hirt, who led calls for a change.

Deutsche employees may not agree: in October the bank unveiled plans to cut 15,000 jobs, suggesting Cryan is in for a tough 2016. 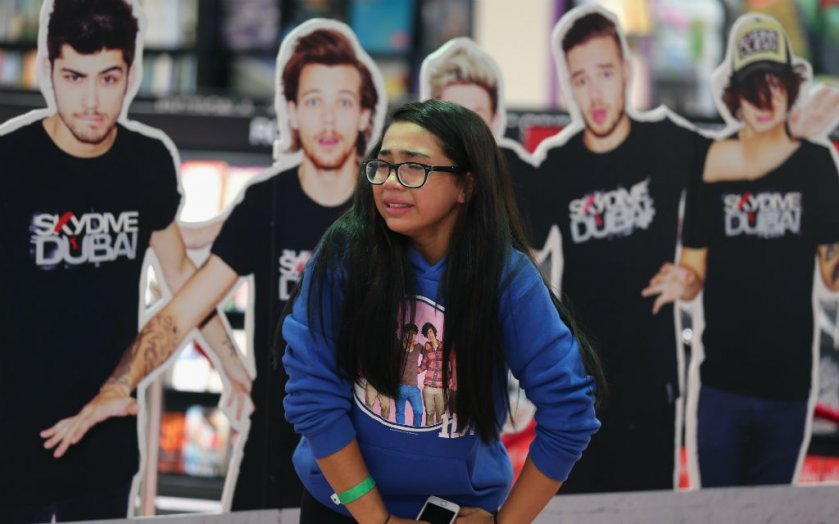 It was the news tweenage girls everywhere had been dreading: in March it emerged One Direction's Zayn Malik was quitting the band.

But it wasn't just teens who felt the devastation: it hit Europe's tech scene, too. Well, kind of: Spotify reported a "spike of sadness", with streams of 1D songs jumping by 1,600 per cent.

To be fair, Spotify wasn't the only one capitalising off the collective misery of thousands of weeping teenagers: Lidl got involved too, offering 20 per cent off a One Direction chocolate egg. What a way to mourn…