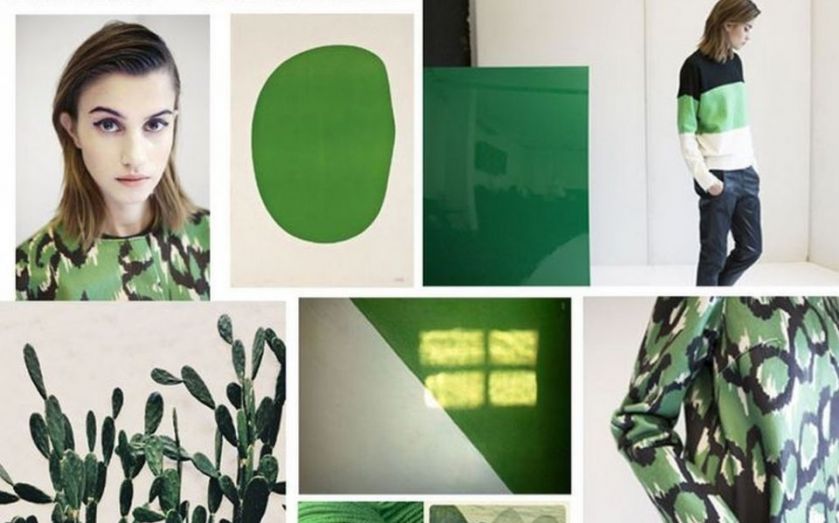 French Connection, Conde Nast and Champneys have been named and shamed by the government for failing to pay their workers the minimum wage.

In total, 48 companies spanning fashion, publishing, hospitality, health, car, care and retail have been identified today by the Department for Business, Innovation and Skills. They owed workers £162,000 in arrears between them.
French Connection was one of the biggest culprits, owing nearly £16,500 to 367 workers. A Glaswegian business trading as Arta Restaurant owed the biggest amount – just over £45,000 to 2,895 staff.
All the cases were investigated by HMRC.
Business minister Jo Swinson said: “There’s no excuse for companies that don’t pay staff the wages they’re entitled to – whether by willfully breaking the law, or making irresponsible mistakes.
“The government is protecting workers by cracking down on employers who ignore minimum wage rules. In addition to naming and shaming, we’ve increased the penalty fines and boosted the resources available to investigate non-compliance.”
The government has begun to name and shame employers more pro-actively since October 2013 – all employers that have been issued with a Notice of Underpayment (NoU) will now be publicly identified unless they meet “exceptional criteria or have arrears of £100 or less”.
The 48 employers named today are: