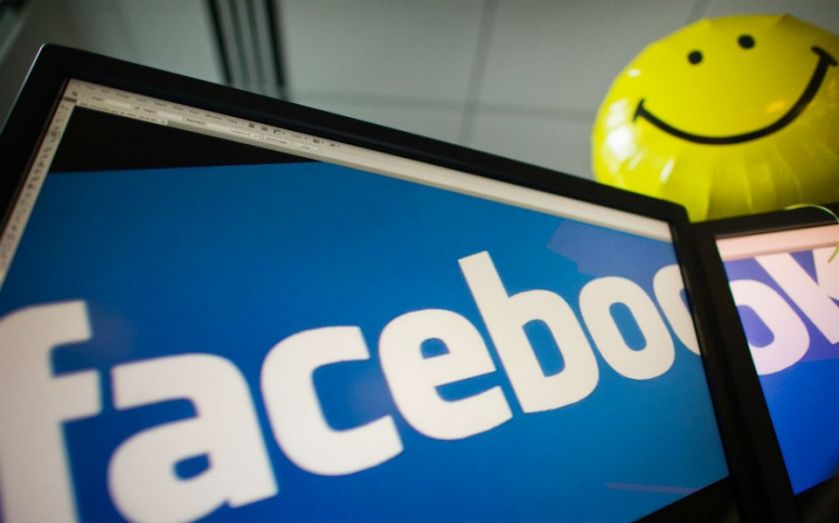 When you're sharing a selfie at dinner or updating LinkedIn with your latest promotion, you're giving away more than you might think.

A London-based startup has taken the huge amount of data we share every day on social media to come up with a way of assessing whether we can be trusted with a loan or credit card – using social media activity alone to work out a credit score.

FriendlyScore, which has emerged from London incubator StartupBootcamp, has created an algorithm that can work out the trustworthiness of people when it comes to lending based on the way they use Facebook, LinkedIn and Twitter, and their habits on social media sites.

The startup harnesses more than 800 data points, such as the time updates are posted, and text mining, which analyses the language used in those posts.

While the secret sauce behind the social credit score is largely under wraps, FriendlyScore does reveal that those with greater connections to family online are more creditworthy than those without ties to relations, while people who post later at night score less highly than those posting in the daytime.

FriendlyScore will focus on providing the service to lenders so they can offer credit to customers who may not fit with banks' traditional credit rating methods – those who are new to the country, for example.

“When I first moved to London, it took me months to receive a credit card or cell phone contract due to a lack of credit history there. Even with a prestigious university degree, a job at a top bank and a clean credit slate in two other countries, it was extremely difficult and time consuming," said FreindlyScore chief operating officer Gideon Valkin.

"The world needs a way to verify creditworthy individuals without having localized credit history. Particularly, in countries where vast portions of the population would otherwise never have access to financial services. Modern microfinance, exemplified by the Grameen Bank of Bangladesh, has taught us that affordability and financial access are not prerequisites of creditworthiness.”

FriendlyScore also offers anyone the ability to check their own social media credit score.