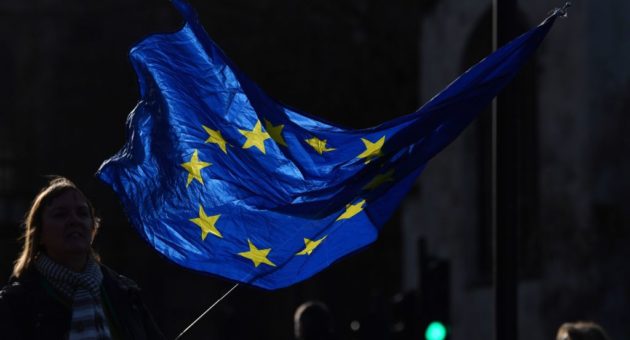 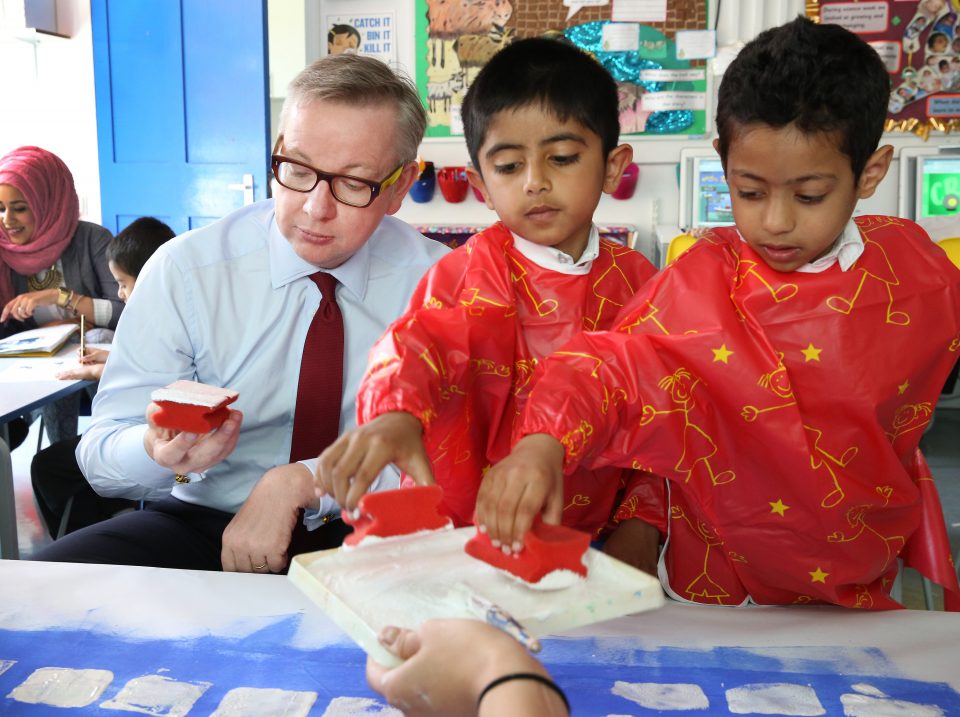 It was Michael Gove who popularised the term “the Blob” to describe the establishment forces battling his education reforms.

It’s such a perfect description, because it captures the experience of anyone who tries to change the system – a constant, oozing pressure, flowing around your positions until they’re completely swallowed up.

Another education minister, George Walden, compared the experience to trying to fight fog with a hand grenade: whatever you tried, it always returned.

Dominic Cummings, now in charge of Downing Street under Boris Johnson, earned his ferocious reputation in Whitehall because he, along with Gove and their allies, fought tooth and nail to drive their reforms through, drawing more than a little blood in the process.

Yet what has happened since is an object lesson in the difficulties of entrenching reform, let alone building on it.

One of the lynchpins of the Gove agenda was the free schools programme – the idea that groups of parents or teachers who were dissatisfied with local provision could set up their own schools. A new report by Suella Braverman MP, herself a founder of the Michaela free school in Wembley, shows that the schools that have resulted have been highly successful and highly popular.

The statistics speak for themselves. Free schools are 50 per cent more likely to be rated outstanding by Ofsted than other types of schools. They are strongly preferred by parents. They have extremely strong academic results at both primary and secondary level.

Just two per cent of schools are free schools, but four of them are ranked among the 10 best schools in the country. They are better for disadvantaged pupils, and more likely to be set up in disadvantaged areas. And so on and so forth.

But Braverman’s report – published today by the Centre for Policy Studies – also shows how the momentum has steadily been drained from the free schools programme.

It’s not just that Gove’s successors proved less willing to pick a fight (indeed, they were expressly ordered not to stir things up too much). It’s an object lesson in how a series of seemingly small bureaucratic changes can undermine projects of which Whitehall insiders disapprove.

In this case, they have not only slowed the pace of the programme (the government is on course to drastically undershoot its original target for free school numbers), but stripped out what made it special.

At Michaela, pupils recite English poetry by heart and are taught traditional hymns as a way of instilling British values among a diverse community.

Some schools teach Latin, others focus on maths, or sport, or arts, or working with pupils’ hands. The London Academy of Excellence, a sixth form college supported by some of the country’s leading public schools, saw 22 of its pupils offered places at Oxbridge.

The other part of the original vision was that these schools could (and should) be set up in areas where existing schools are failing their pupils.

Instead, the rules have been changed so that future free schools will in all likelihood be schools just like any other.

The key change is that they can now only be established where existing schools cannot fit in all the pupils – serving to plug gaps in quantity rather than quality, as was originally intended. This limits their innovative potential.

The Department for Education, post-Gove, has also made it clear that free schools are far from the top of its priority list.

When Justine Greening, for example, needed to find an extra £1.3bn to raise per pupil funding, she took a good chunk of it from the free schools budget.

A project like free schools, foreign to the education establishment’s bloodstream, is always at risk of rejection. But it’s not the only example of how the system works in its own interests.

Consider the fact that the main teaching union’s big idea for reforming school inspection is to abolish Ofsted and let its members mark their own homework.

Too many of those within the Blob will, with some honourable exceptions, serve their own convenience rather than that of Britain’s pupils.

It is a tribute to Gove that so many of his reforms have survived the apparent indifference of his successors. But for education to improve further, it needs voices outside the system to support, defend and extend reform. The price of free schools is eternal vigilance.

And it also explains why Boris has called in Cummings to deliver Brexit. He may not have defeated the Blob forever, but in pushing through Gove’s agenda, he showed that rarest of Whitehall abilities: to get big things done.

DEBATE: Should the long summer school holiday be shortened?