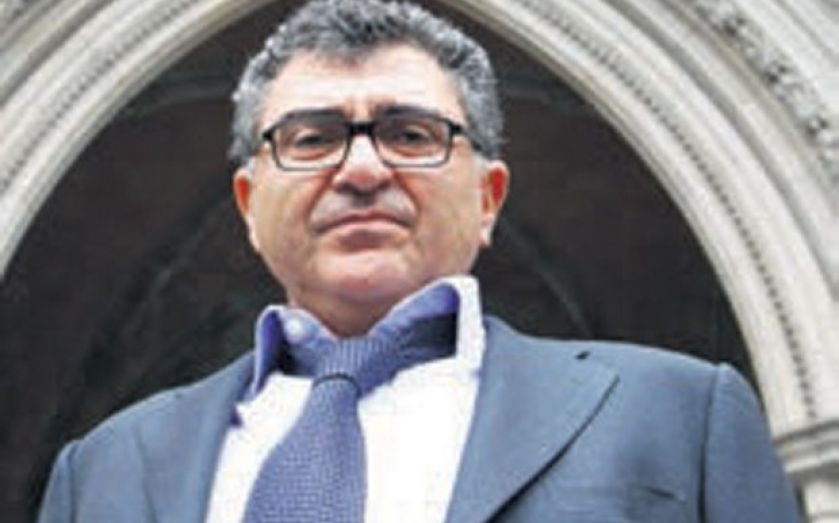 THE SERIOUS Fraud Office (SFO) was yesterday ordered by a High Court judge to disclose an additional 85,000 documents relating to a collapsed investigation.

The documents relate to the SFO’s investigation into property entrepreneur Vincent Tchenguiz.

The SFO arrested him and seized documents in an investigation into failed Icelandic bank Kaupthing – in a series of events later found to be unlawful by the Divisional Court.

Tchenguiz has brought a legal case against the SFO after the failed investigation, seeking £200m in damages.

The SFO had wanted to limit any disclosure to 20,000 documents, and has been criticised for delays.

“My team and I have been astonished that the SFO had no policy in place to ensure email traffic was not deleted by staff,” said Tchenguiz. “These exchanges could prove to be critical in uncovering the truth behind the SFO’s conduct in undertaking this unlawful and highly damaging investigation in the first place,” he said.