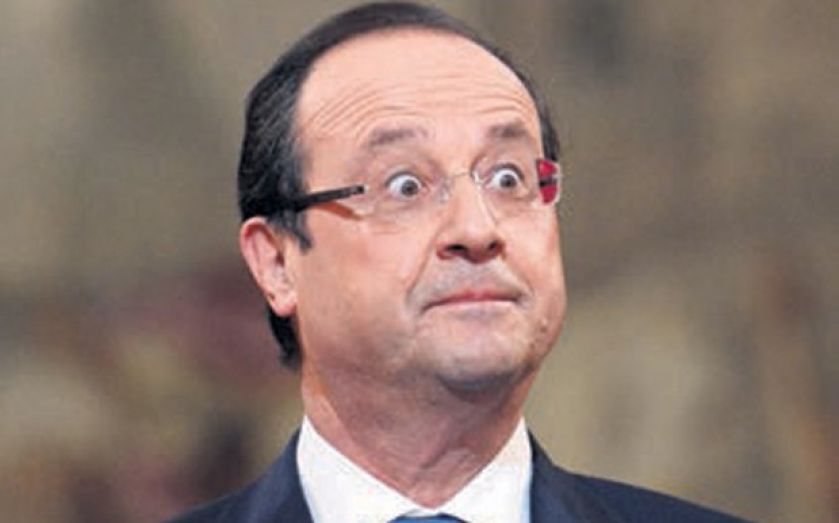 FRANCE’S statistical agency suggested yesterday the economy would grow too slowly to meet the country’s deficit target this year, as German consumer confidence climbed to a post-crisis high. The French agency Insee indicated that the government would likely not meet its growth target – with only a 0.7 per cent boost likely. “With growth clearly below the government target of one per cent, the adjustment measures presented so far by the government in the minibudget will prove insufficient to meet the general deficit target of 3.8 per cent of GDP,” said Dominique Barbet of BNP Paribas. France’s Insee business climate index also fell to its lowest level since August 2013 yesterday, hitting 92 for June, below 100, which marks the long-term average level. Meanwhile, the Gfk index of German consumer confidence climbed to 8.9, the highest in more than seven years. German Chancellor Angela Merkel also signalled she might take a lenient view on deficit strictures for EU countries.