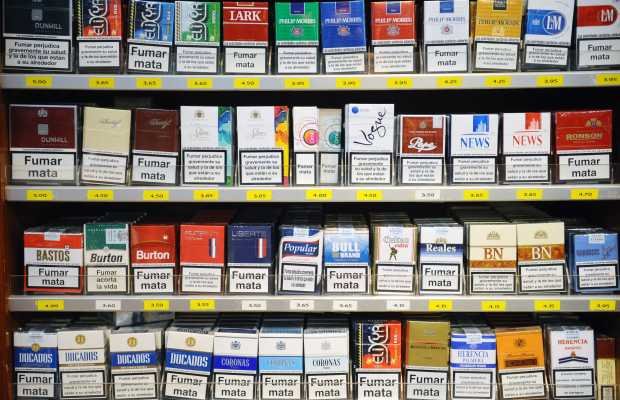 France's vast network of tobacconists will now be able to offer something more than a packet of cigarettes and a metro card.

French company, Nickel, will be offering retail banking services through the country's tobacconists. The Nickel account will offer customers a debit card and a current account for €20 (£16.91).

At a time of high unemployment and pressures on living standards, this compares favourably to firms such as BNP and SocGen which are €28 and €30 for the cheapest deal. Nickel was co-founded by a former SocGen communications chief, Hugues Le Bret.

Speaking earlier in the year about planes for the banking services Le Bret said:

There won't be any commission fees.

We will accept everyone, even those who have been banned from holding a bank account.

The company has adopted the slogan "100 per cent useful zero per cent toxic." In June the company had raised £2.7m from 50 entrepreneurs and announced that it intended to attract 100,000 customers in the first 18 months of operations. For a customer to create an account all that will be needed is an ID to be scanned which will immediately create a client file and swipe the new credit card to activate the account.

The new venture could prove a significant threat to France's 38,000 bank branches. The Wall Street Journal reported earlier this year that the the tobacconists will not be granted a full banking  license. The French regulator said the tobacconists will have to "satisfy good repute requirements and have specific qualifications."