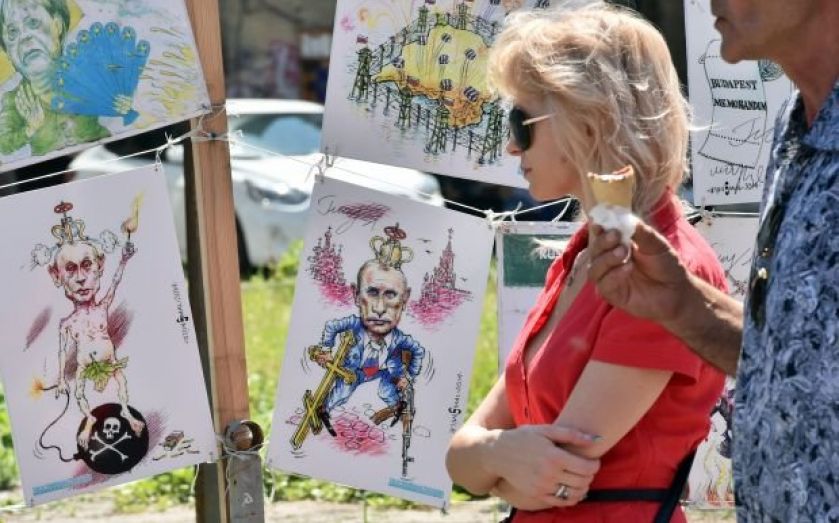 Russian markets and economic growth could be damaged further by a new round of European sanctions, which go further than forecasters had thought.

“It seems like the EU has done even more than the majority of analysts have been expecting,” said Evghenia Sleptsova of Roubini Global Economics.

“The sanctions are going to have more of an effect than the US plans, because the Russian and European economies are far more closely interconnected,” she added.

The International Monetary Fund has already gutted Russia’s growth forecast for the year. In July last year, it expected GDP to rise by 3.3 per cent in 2014, which has now been cut to just 0.2 per cent. Any further fall could edge the country into a technical recession by the end of the year.

But the EU itself could also suffer from the sanctions – which the European Commission believes could cut growth by 0.3 percentage points this year, according to reports in the EU Observer. “If that forecast were come to pass it could reinforce deflationary pressure on the Eurozone”, added Sleptsova.

The Micex index of Russian stocks was up 0.6 per cent yesterday, before the announcement, but has dropped by more than nine per cent since earlier in the month.

The state’s 10-year bond yields, a common measure of servicing debt, have risen back above nine per cent in recent days. Yields have not been at similar level for any prolonged period since the financial crisis.