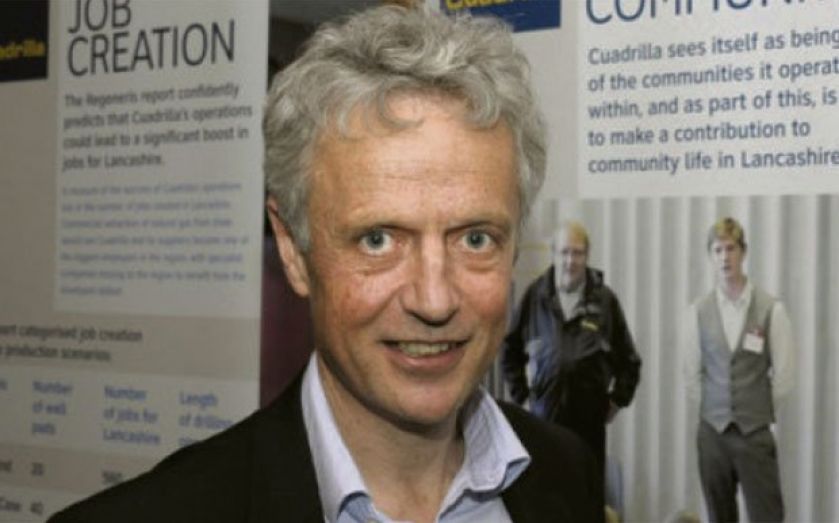 It often feels as though fracking firm Cuadrilla doesn’t have many friends in the countryside. But yesterday a fracking court case came to a conclusion, which saw local farmers and landowners team up with Cuadrilla to get rid of the protesters on their land. The frackers had some backers.

Local landowners from Lancashire went to Manch­ester Crown Court, which upheld their claim for possession against the trespassers and granted an interim injunction to prevent trespassers from setting up protests near Cuadrilla’s proposed shale gas sites.

“We welcome the judge’s verdict to up­hold the claim against illegal trespass on local farmland and we were pleased to support the landowners in these legal proceedings,” said Cuadrilla chief Francis Egan. A great victory for the resources firm.

But our spies tell us the action by the farmers wasn’t necess­arily meant to be read as political support of Cuadrilla and fracking. “The farmer who star­t­ed the action just wanted to graze his cows. He wouldn’t mind if they just protested on the other side of his gate,” said a source.

Update: This story has been updated to clarify the injunction granted.