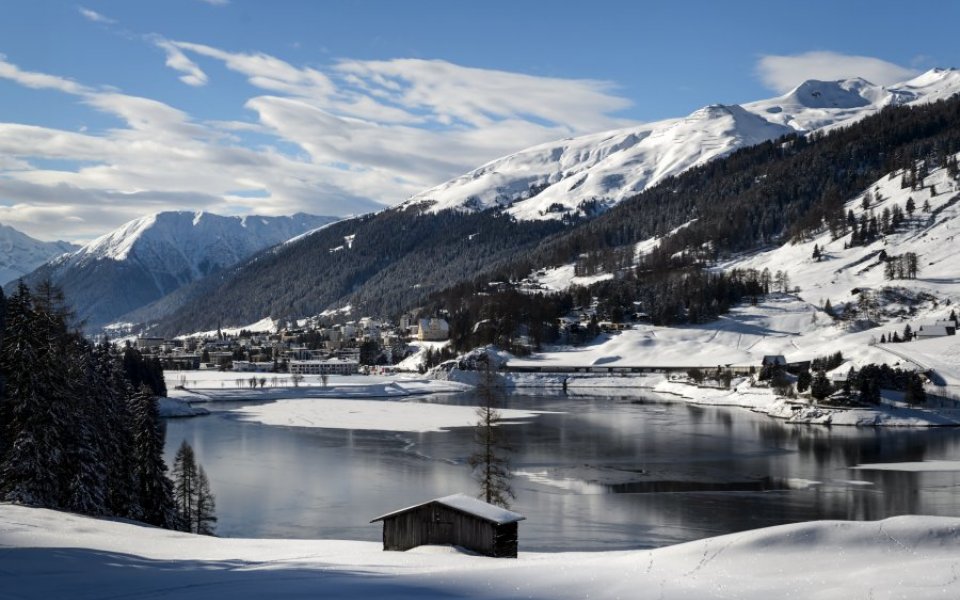 As if the third week of January wasn’t depressing enough, it is time for us to haul ourselves back to the snowy mountain town of Davos and the World Economic Forum (WEF).

This year, WEF founder Klaus Schwab wants us to think about “Mastering the Fourth Industrial Revolution”. Fourth industrial revolution? For me, any mention of “industrial revolution” conjures up images of draughty classrooms, Spinning Jennys, soot-covered children up chimneys, and aggressive looking Luddites. Instead, Schwab wants us to consider a fresh revolution, all about technology and how mankind can put it to the best possible use.

“We must have a comprehensive and globally shared understanding of how technology is changing our lives and that of future generations,” says Schwab. Given that Oxford University academics warned recently that robots threaten mankind’s very existence, he surely has a point.

Schwab is asking his delegates to focus on the new; yet the issues vexing the world are anything but. This year more than most, a Groundhog Day of problems awaits the delegates. The threat of Islamic extremism may be more acute than ever, but its roots stretch back to the first Gulf War. The European Union, that perennial basket-case of wishful thinking, is grappling with the knock-on effects of that same conflict, as well as the fallout of a sovereign debt crisis that began in 2009.

In fact, everywhere you look there are variations on old themes: the Korean peninsula has remained in the same intractable deadlock for well over half a century; Russia is back to its old ways of isolation abroad and economic hardship at home; even China’s currency crisis stems partially from its old world growth – based on the fact that it was simply the cheapest place to manufacture the new technology Schwab wants us to think so hard about.

There are more recent but no less familiar problems. Oil prices, thundering south this time last year, remain resolutely in the doldrums. The SNP’s plans for an independent Scotland’s economy look laughably naïve right now. Truck drivers will rejoice but, with prices at record lows, oil-dependent economies such as Nigeria are in profound pain. Factor in the arrival of Iran back on the international oil scene, and it is hard to say where this one is going.

Among the only reasons Davos exists at all is that we mere mortals, supposedly in the thick of this fourth industrial revolution, are powerless to do much about all such big issues. These days we can barely be distracted long enough from our mobile phones to even think about them.

Well, perhaps it is here that Schwab’s vision for this year’s conference shines through. It is easy to be cynical about Davos, which has an image problem all of its own, but it remains a unique opportunity. What this year’s Forum must do is get back to basics: the delegates should head up the mountain to escape all these perennial problems. They should take advantage of a week in the clear mountain air and use the time to think carefully and strategically about what we are up against and how it can be changed. If they leave their mobile phones behind, better still.

Davos is unique. There is simply no other place where the worlds of politics and business meet and talk and, sometimes, listen. At a time when the world desperately needs fresh ideas, perhaps it can defy expectations and ignite a revolution of its own.