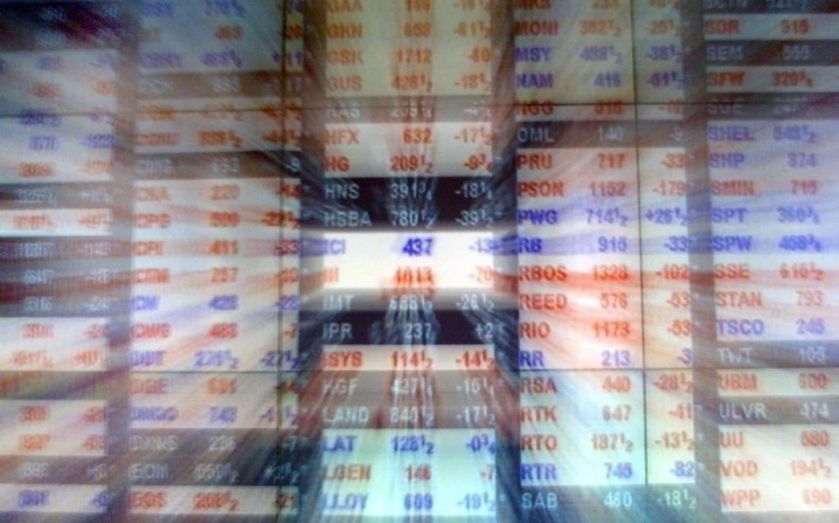 Britain's benchmark index whizzed past its closing record of 6,930.2 today, which it first set back in 1999. This was during the dot-com bubble, as markets busily inflated on over-hyped tech stocks, before the bubble burst at the start of the new millennium. Here's four times it's been admitted (for better or worse) into the record club: