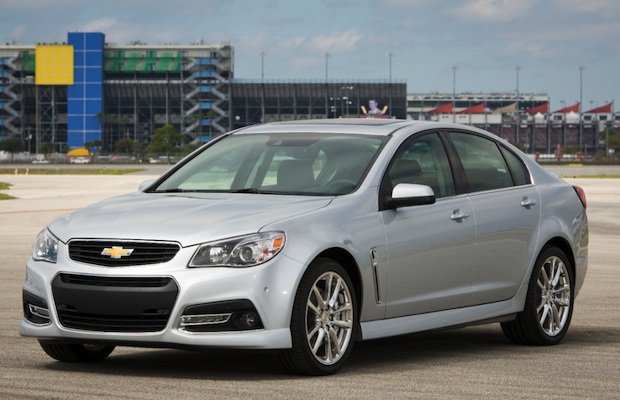 Chevrolet will no longer have a "mainstream presence" in western and eastern Europe, with GM competing mainly under its Opel and Vauxhall brands. This honing sees Cadillac, by contrast, flourishing – GM is currently finalising plans for a European expansion.

The company said a challenging business model and the "difficult economic situation in Europe" were the reasons for the shift. As part of the restructuring, it will take a net $700m (£427m) to $1bn (£610m) special charge.

Meanwhile, Goldman Sachs said yesterday that it's rather optimistic when it comes to the European car sector, expecting to see profit growth over its 2012-17 forecast. The bank predicts sales growth of 4.9 per cent in 2014, including European growth of 3.2 per cent.

Here are four reasons why car production in Europe is, according to Goldman, going from strength to strength:

Original equipment manufacturers (OEMs) (particularly German) are driving growth and will continue to outperform on improving returns and profit growth over 2012-17.

Market capitalisation of European OEMs has tracked aggregated earnings before interest and tax for OEMs very closely over the past decade. The profit pool has risen 46 per cent from €16.7bn to €24.5bn since 2000.

The bank sees re-rating potential for German OEMs on the back of sustained higher returns. It also sees the same for European volume manufacturers, as the bank sees strong improvement in returns over 2013-17.