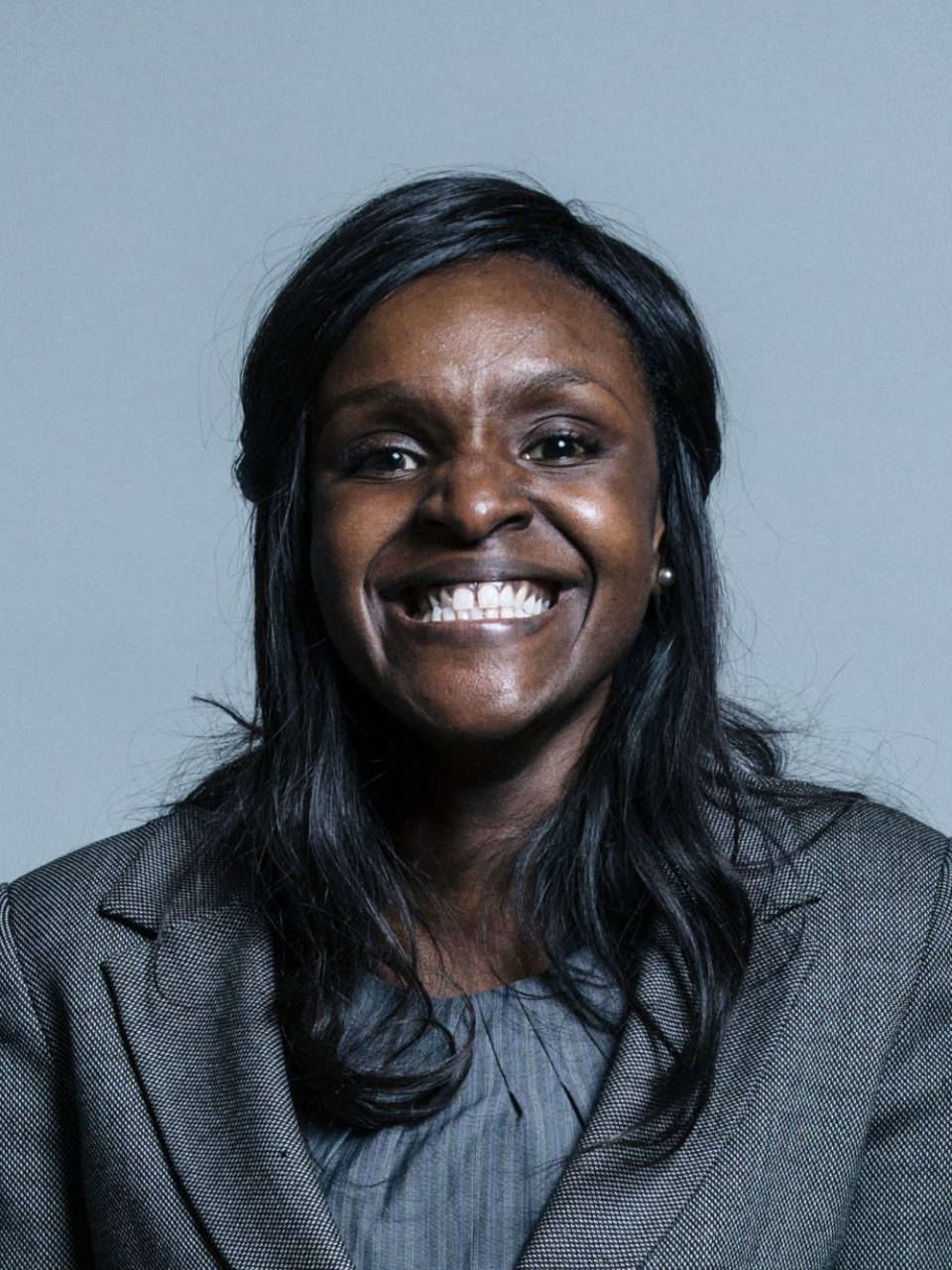 Former Labour whip Fiona Onasanya has been found guilty of perverting the course of justice after lying to police to avoid a speeding fine.

The MP for Peterborough denied she was behind the wheel when her car was caught doing 41mph in a 30mph zone in Cambridgeshire.

But she was convicted today in a retrial at the Old Bailey after the jury delivered a unanimous guilty verdict.

Her brother Festus Onasanya previously pleaded guilty to the same charge. They will be convicted at a later date.

A Labour Party spokesperson said: “The Labour Party is deeply disappointed in Fiona Onasanya’s behaviour. It falls well below what is expected of politicians.

“She should now resign. Fiona Onasanya is being administratively suspended from the Labour Party and therefore the whip with immediate effect.”